How Lionel Messi made Argentina teammates break down in tears 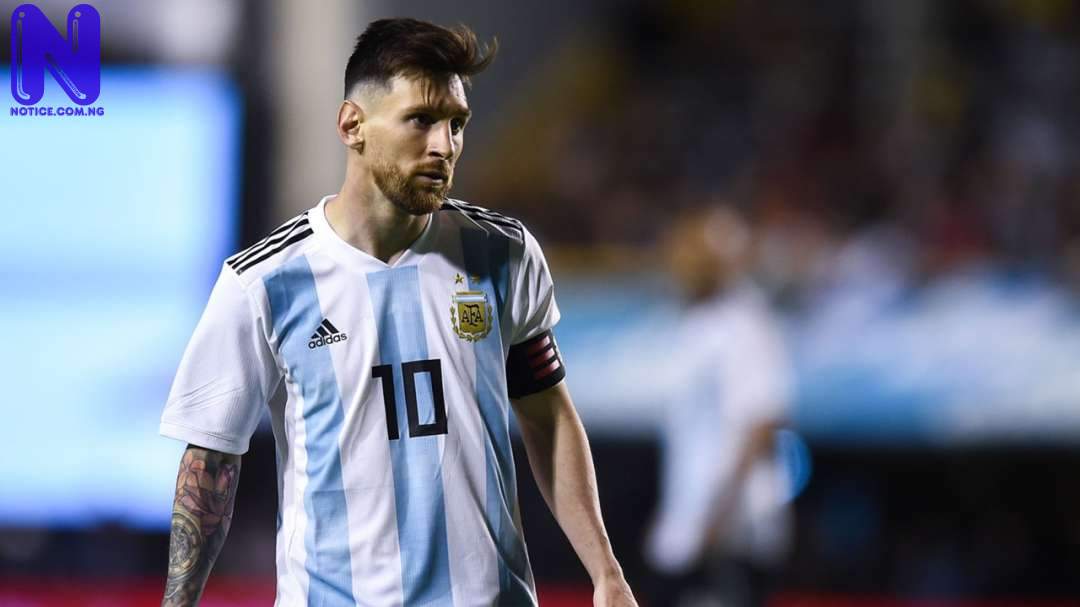 Angel Di Maria has revealed that a speech by Lionel Messi, after Argentina’s defeat by Brazil at the Copa America this year, left “everyone in tears”.

The Albiceleste were beaten 2-0 by the tournament hosts in the semi-final in Belo Horizonte in July.

Though Lionel Scaloni’s side defeated Chile in the third place play-off three days later, their failure to win the tournament means Messi and Di Maria have still yet to land a major title with the national team.

Despite the obvious disappointment, Di Maria says Messi, who captained the side at the 2019 tournament, inspired the squad with a rousing speech after the encounter.

“Messi said some beautiful words when we were eliminated by Brazil.

“Messi told us he was proud of the team we had built.

“He said that we had all rowed in the same direction from the first day. That he was very proud of the youngsters for their commitment to this jersey and if they were there and gave what they gave at the Copa America, it was because they more than deserved to be there.

“Once he finished, everyone was in tears because it touched everyone’s hearts, especially the youngsters.

“The young players are the ones that have to carry on in the same path. It will not be easy for them. They will have to work and continue giving their all as sooner or later, luck will be on our side,” Di Maria told ESPN.