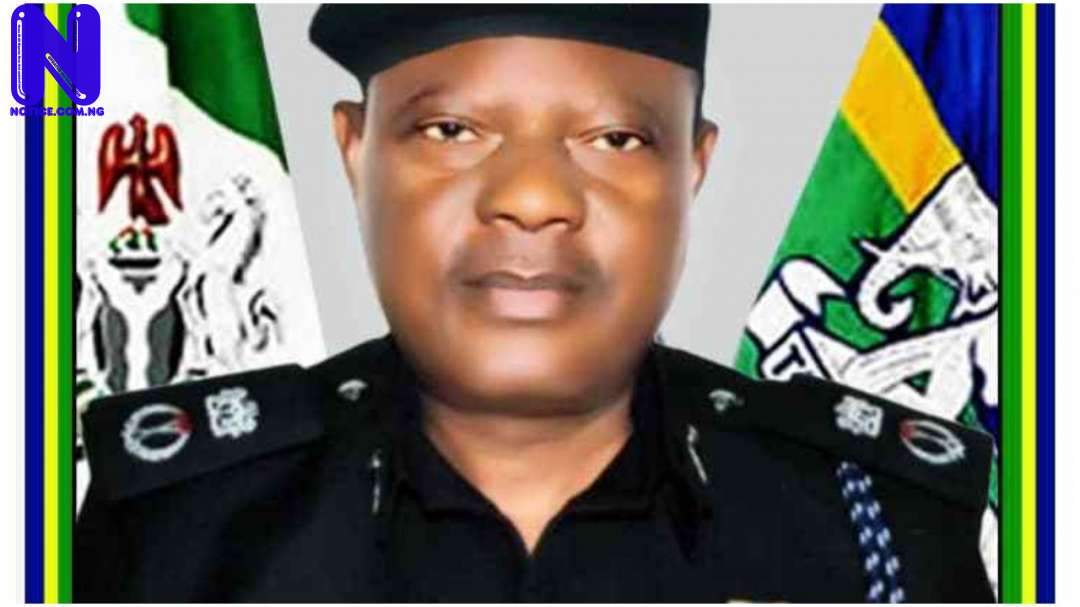 The commissioner of police in Anambra State, CP John Abang has lamented that the killing of two top police officers of his command in Oraifite community of Ekwusigo Local Government Area of the state has killed his Christmas mood.

Abang who spoke to a few journalists who visited him in his office said prior to the incident, he had high hopes about the celebration of the Christmas, but the incident has dashed his plans.

He said, “You don’t know what it means to lose two top police officers under you.

“The killing of those officers has killed the Christmas in me. I do not know how I can celebrate under this kind of condition, because my heart is heavy.”

Two police officers, ACP Oliver Abbey and ASP Akubo had on 2nd December been killed by persons suspected to be members of the proscribed Indigenous People of Biafra (IPOB) when they visited the home of one Barr Ifeanyi Ejiofor who is said to be a lawyer to the group.

Police claimed that there was a report against Ejiofor, and that the lawyer had declined invitation, prompting the police to visit the lawyer’s home, only to be attacked by members of the group.

CP Abang speaking on the incident said he had to call off some of his engagement for the Christmas because of the unfortunate incident.

He, in spite of that, vowed that the perpetrators including suspected cult members who killed three persons in Awka, early this week would be apprehended and brought to Justice.

“I can assure you that the perpetrators of this crime will not go free, including those who killed three people early this week in Awka. We must apprehend and bring them to justice.

“We have assured Anambra people that this Yuletide will be very safe, and our men are working hard to ensure so. We have marshalled out plans to achieve this, and Anambra must continue to be as safe as it has always been.

Earlier, the journalists who consisted of executive members of the Correspondent Chapel of NUJ in Anambra congratulated the CP, the PPRO, SP Haruna Mohammed and the entire police command over a stream of awards it has won recently within and outside Nigeria for ensuring security in the state.