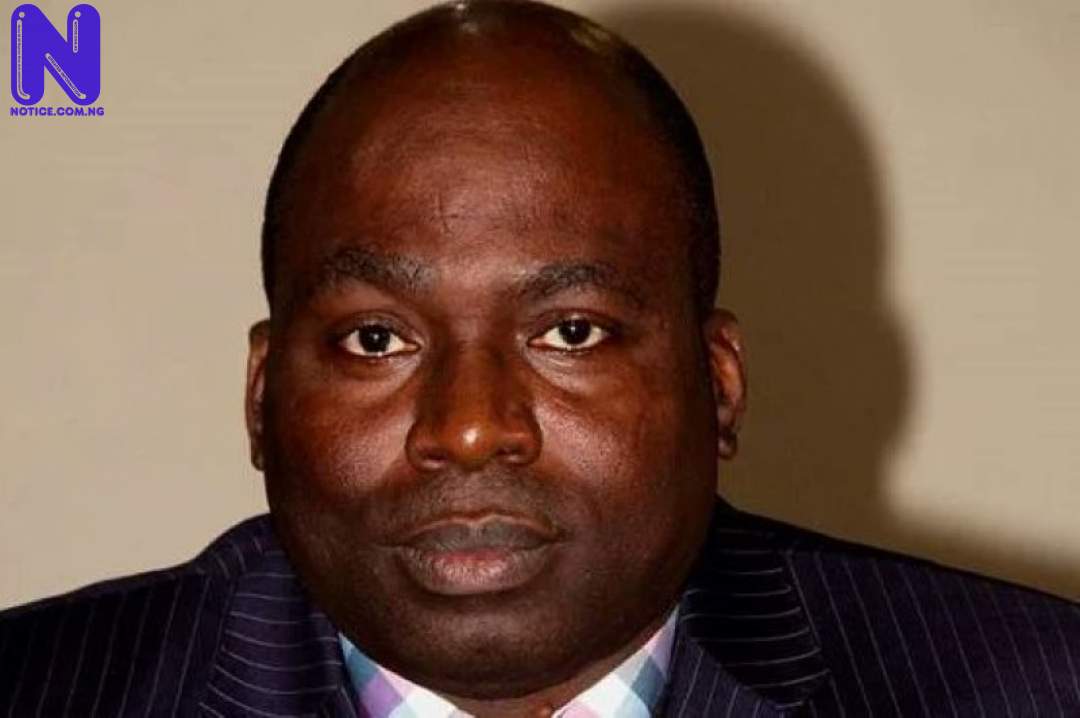 The Chairman, Professor Bolaji Owasanoye spoke on Tuesday in Abuja at a dialogue with stakeholders on Behavioural Change, National Ethics and Integrity Policy.

Owasanoye stated that funds recovered by the commission are paid into the coffers of the Federal Government.

The ICPC boss said the monies go into the ‘Recovery Account' with the Central Bank of Nigeria (CBN), NAN reports.

Owasanoye stressed that the commission has no powers over funds or assets recovered from corrupt people.

“There's a lot of misinformation out there and it's because there is a high level of cynicism. People do not believe anything righteous about the government.

"I can swear an affidavit, I can go on oath and swear on the Bible; since I resumed in ICPC, no one kobo from recovered assets have been diverted.”

The chairman noted that the Proceeds of Crime Act provides that confiscation accounts be opened which was done.

He recalled how the ICPC pressured until the government empowered relevant agencies to dispose of assets and put the money into the recovery account.

Owasanoye pointed out that in cases where a lot of assets dragged for years under interim forfeiture, the court might reject some evidence tendered.

"Like recently, we arrested somebody that used public funds to acquire 19 properties and we say this can not be his money.

"We filed all the documents. The court said some of these properties can be acquired by the suspect.

"The court forfeited four to the government and left the rest of the properties to the suspect. There is nothing we can do, we have appealed”, he said.