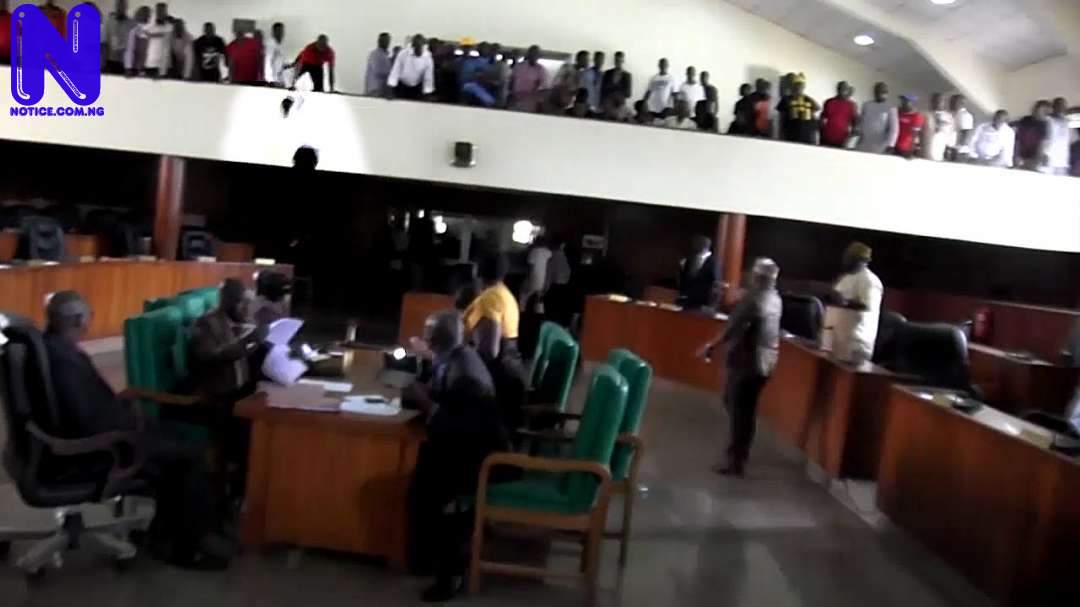 Five suspected kidnappers were burnt to death at the weekend by locals along the Afuze-Uokha Road in Owan West Local Government of Edo State.

The gunmen were said to have attacked and abducted some travellers who they took into the bush.

However, the kidnappers ran out of luck as they were arrested by vigilantes who brought them out of the forest.

The locals, on sighting the criminals, took them from the vigilantes and burnt them to death.

A source familiar with the issue told newsmen that the kidnappers took the travellers into the bush without knowing that the vigilantes who got wind of the occurrence had mobilized to arrest them.

"The kidnappers would have been contacting the families of the abducted travellers to ask for ransom if not for the bravery of the vigilantes while locals who were fed up with the criminal activities of these kidnappers set them on fire and left to die," the source said.

Spokesman of the state police command, Kontongs Bello confirmed the incident and said that investigation was ongoing.

"After the Kidnap, the vigilantes went in search of the criminals who they apprehended in the bush. As they were coming out in Uokha Community on their way to the police station, angry youths in Uokha and adjoining towns took away suspected kidnappers from the vigilantes.

"All efforts to get the suspect to the police proved abortive as they were burnt to death. Investigation is ongoing," he said.