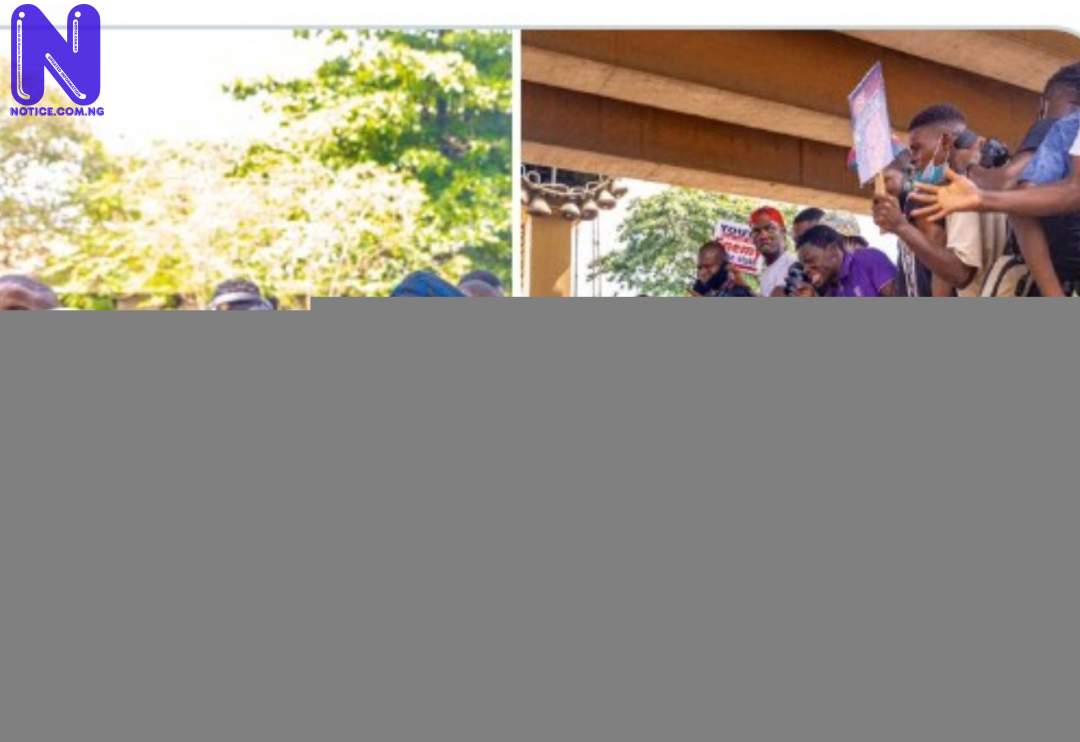 The Deputy Governor of Oyo State, Rauf Aderemi Olaniyan has joined the protest against the disbanded Special Anti-Robbery Squad, SARS.
Olaniyan joined the protest while recounting that he was a victim of police brutality.
The deputy governor disclosed that the police harassed him twice.
In a tweet, he said the time was right for a police reform.
According to Olaniyan, “I stand with the #EndSARS protesters because I’ve twice been a victim of police brutality. Now is the time for police reform. Now is the time to end police brutality.”
Following the protest, the Inspector General of Police, Mohammed Adamu had dissolved SARS.
TheIGP formed the Special Weapons and Tactics (SWAT) to replace the disbanded SARS.