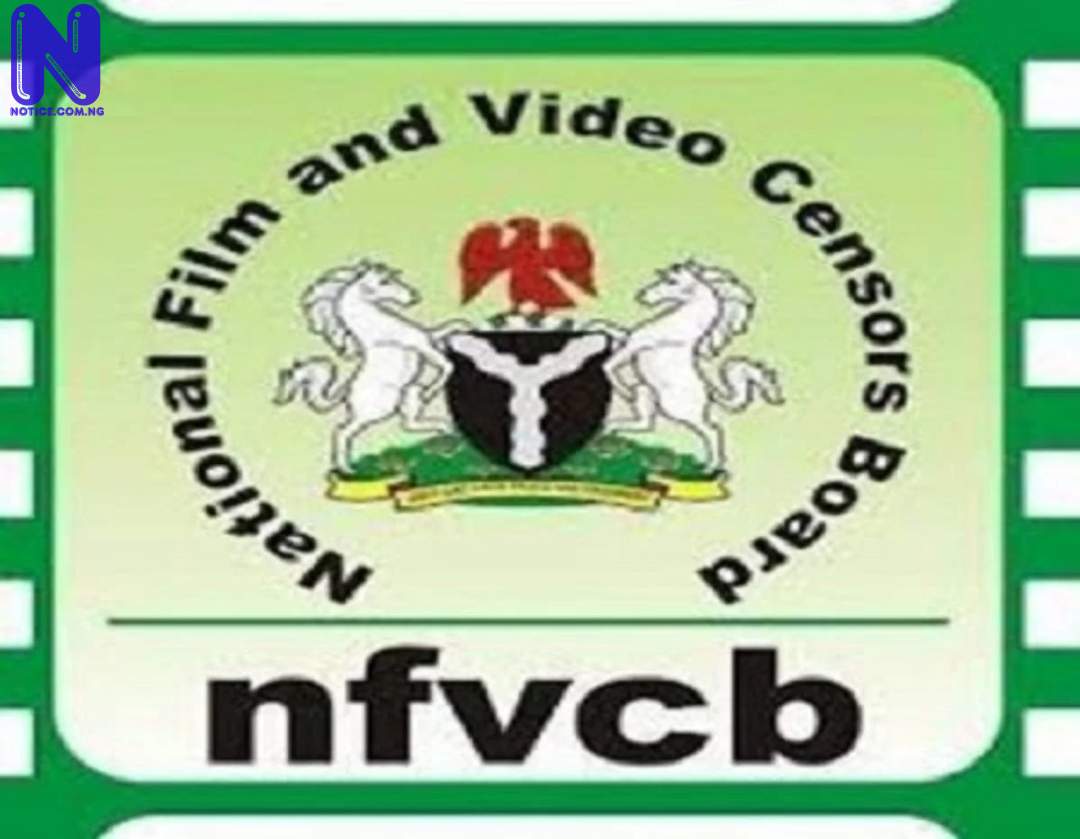 National Film and Video Censors Board