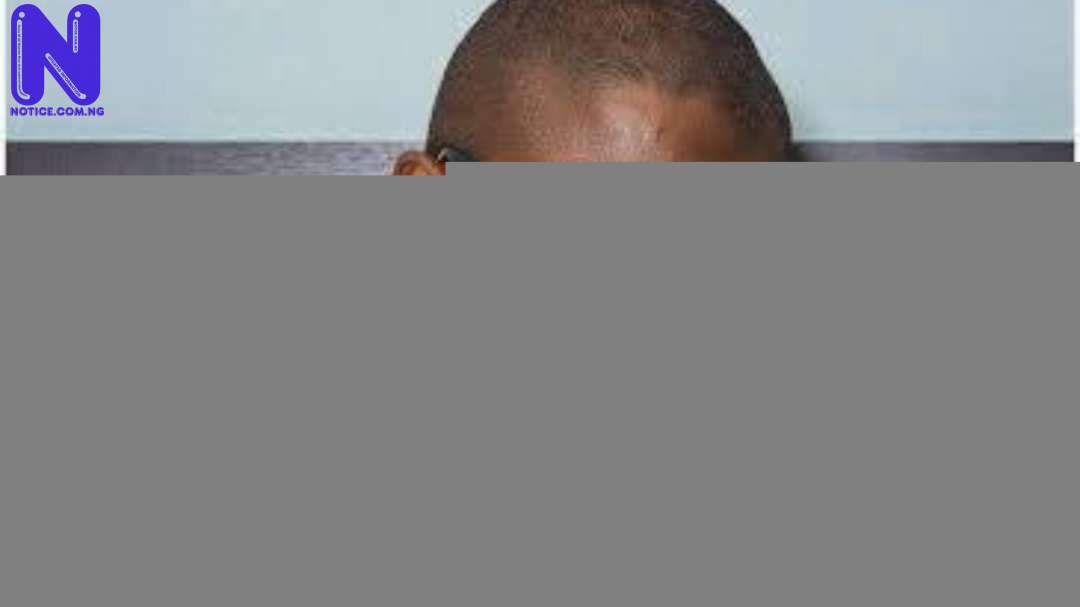 Senior Pastor of the Awaiting The Second Coming Of Jesus Christ Gospel Church, Adewale Giwa has urged those praising Ex-President Goodluck Jonathan to stop it, saying president Muhammadu Buhari would not have come in if Jonathan had done well.

Giwa stated this in a statement to Press on Thursday.

The cleric said, though Nigerian People were aware of Buhari’s antecedents when he was a military president, but there was no option left than to sacrifice Jonathan for Buhari.

As stated by Giwa, Ex-president Jonathan had the opportunity to turn Nigeria around but he failed to do so.

He said the Ex-President also came from a region that had never presented a sitting president, but he never made the use of the opportunity to make Nigeria a better nation.

“One thing I can praise Jonathan for was the spirit of contentment he exhibited after the 2015 election. He voluntarily handed over power to Buhari which I think Buhari could not have done.

“Under Jonathan, a Minister was using $40m jewelries openly while under this present government, a Minister is embezzling $50m secretly.

“I am sure by now, Jonathan must have been thinking on the areas that he had failed. There is difference between those who have conscience and those who do not.

“Either they like it or not, I must speak the truth and nobody can intimidate me. Now, this present government has employed some people defending and attacking those who speak against them.

“This propaganda will not help them in any way. You don’t make a promise you know you won’t keep. They keep making empty promises that cannot stand a test of time.

“Jonathan needs to be blamed for the emergency of Buhari,” Giwa stated.