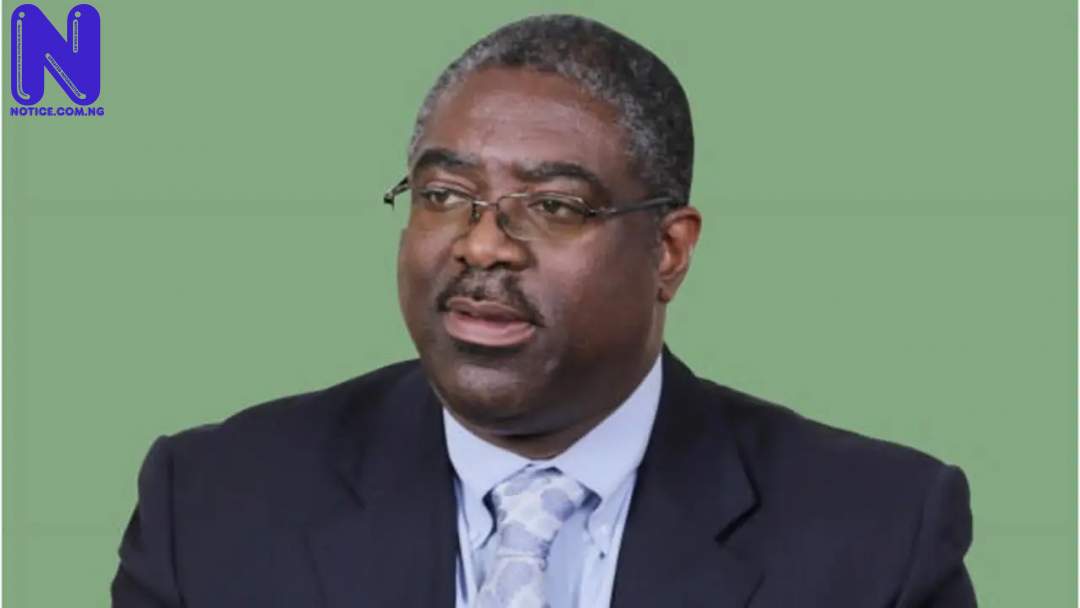 The cold war within the Nigeria’s presidency was, among other issues, caused by alleged misappropriation of N40 billion by the Federal Inland Revenue Service (FIRS) under the immediate past Chairman, Babatunde Fowler.

Fowler was last week denied a second term as superintendent of Nigeria’s apex tax office. He was replaced with a tax consultant, Muhammad M. Nami.

On Sunday, PRNigeria, relying on strong sources within the presidency, reported that the ‘misappropriated’ money, which was purportedly used for ‘political campaign funding’ for 2019 did not go down well with the seat of power which has ordered investigation and prosecution of culprits.

Officials are said to be angry and unsatisfied with Folwer’s explanations on how the fund was ‘shared,’ and have vowed to punish other collaborators, including a very powerful figure within the presidency.

Also connected to the N40 billion sharing bazaar is the political gladiator in a Southwest who was said to have received N3 billion which is less than 10 percent of the ‘campaign fund.’

Already, some top management staff of FIRS have been quietly arrested and are being interrogated on corruption allegations by anti-graft agencies.

A presidential source told PRNigeria: “Some senior FIRS staff, about nine of them who were arrested in connection with the money are being interrogated by an anti-corruption agency.

“Some are accused of being involved in a multi-billion naira fraudulent actions and contract awards. This is added to the extravagant lifestyle of these stooges and aides, poor governance structure, audit reports and general mismanagement at FIRS”.

Recall that the Chief of Staff to the President, Abba Kyari, had on August 8, 2019queried the Ex-top man of the Lagos State Internal Revenue Service (LIRS) for what the presidency called dwindling tax revenue since 2015 when the Buhari’s administration took the helm of governance.

“You are kindly invited to submit a comprehensive variance analysis explaining the reasons for the variances between the budgeted collections and actual collections for each main tax item for each of the years 2015 to 2018,” Kyari demanded in the query.

Fowler, in his response, defended the performance of FIRS under him citing the fact that what was considered a fall in revenue was not as a result of misappropriated funds but a reflection of the state of the economy during the years under review.

in spite of that, President Muhammadu Buhari, in an apparent signal, fully backed his Chief of Staff’s actions against Fowler in his October 1, 2019 Independence Anniversary Speech.

Also, more damaging to Fowler and his benefactors who are said to be on the brink of complete humiliation were the allegations by the Ex-Deputy National Publicity Secretary of the All Progressives Congress (APC), Comrade Timi Frank.

Sources confirmed that the allegations, which are still being investigated, combined to stack up against Fowler whose fate was officially sealed by Buhari on December 9.

“Mind you that Fowler’s sack has not closed this chapter. Expect more casualties as more revelations are unravelled. More heads may roll including very top figures who are already roped in and cornered by the scandals,” the source said.

Also, the presidency was also to have been amazed by Fowler’s letter to the Secretary to the Government of the Federation (SGF) seeking his tenure renewal.

The letter with reference number FIRS/EC/CWOSGF/0476/19/006, read in part: “I wish to present myself for re-appointment for a second term. This is consistent with provisions of the FIRS Establishment Act 2007 and would grant me the opportunity to consolidate and build on the achievements we have recorded in the past four years.

“Please find attached the highlight of my achievements during my first tenure in office. I would like to put on record my gratitude to Mr. President for the opportunity to serve the nation. I am also thankful for your support in the course of the discharge of my duties,” part of the letter read.

But the appeal for reappointment was immediately rejected because of the gravity of the allegations against Fowler. The letter was believed to have been leaked to embarrass Fowler.

The source further disclosed that not only were the allegations being taken seriously by the Presidency but there are “concerns on how to recover the money”.

“Recovering the embezzled money is of top priority and believe me those found culpable will eventually pay the price,” the source added.