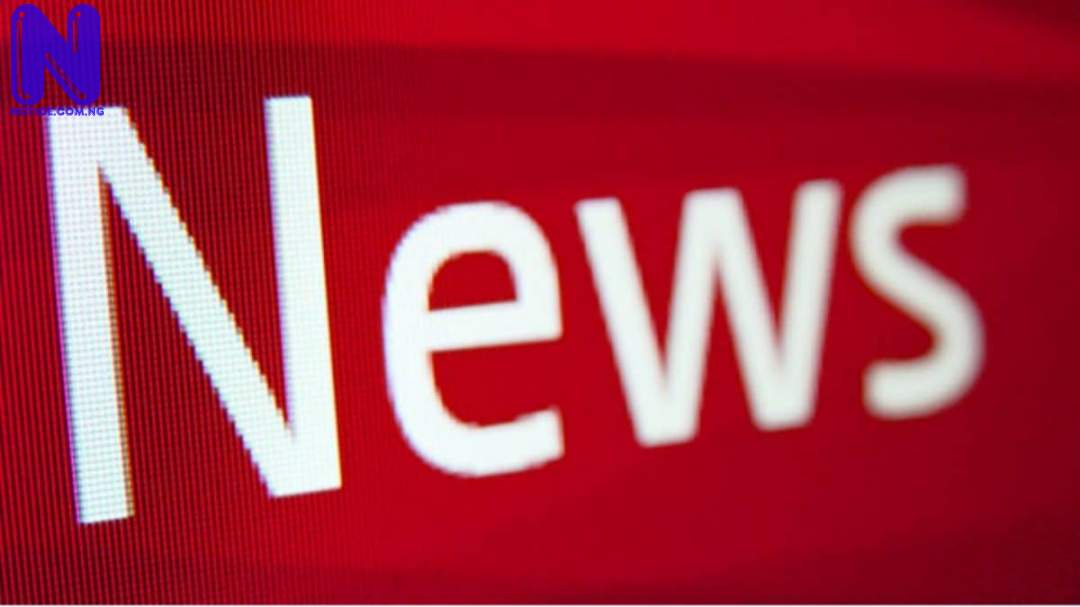 In December 2021, Ada Daniel, a young Nigerian lady, received a message from an unknown number claiming to be a representative of PALMCREDIT, to remind her of a purported loan while also threatening legal actions against her.

The sender, in spite of that, acknowledged later that the WhatsApp message he sent was a mistake after Ada challenged him.

The 29-year-old Abuja-based staff of a top newspaper company received the message after collecting her Android phone from a phone engineer, whom she patronised in December 2021.

They were all threatening to destroy the young lady’s reputation and later began to send all manner of vicious messages to her contacts, claiming that Ada was a debtor and a fraudster.

Her close friends, Ex-schoolmates, and work colleagues all received the messages, some on a daily basis.

"I was looking for money to pay them. I was depressed. They were sending messages to my entire contacts, not only family members.

"All they did was constantly insult, threaten and curse. I tried explaining to everyone on my contact list, whom I could get in touch with," Ada told Press.

But despite telling all the FinTech platforms and their agents that she did not borrow from them, they continued to harass Ada and her family.

In one of the texts sighted by Press, an agent of one of the FinTech companies made further threats on her family, friends, relationships and business associates.

The text read, "it will bring issues to your relationships, family affairs, business associates and working places. Those that know me know, I don’t have mercy," the sender wrote.

In another text Ada received in January, another agent sent a fresh threat, saying, "you won’t only lose what you have laboured for but I will make sure I finish you in all ramifications. I won’t stop hurting you until you lose everything that is you."

Another agent, this time from MintLoan FinTech, threatened that the company will withdraw money from Ada's bank account or blacklist her BVN if no money was found in her account.

The agent further threatened that Ada would never be able to travel out of the country.

However, on investigations, it was found that someone had used Ada's SIM cards to take loans from several online loan platforms including, LCredit, 9credit, Soko Loan, Ncash, Borrow Now, Palmcash, NowCash and many more which gave the fintech access to her contacts.

The unprofessional conduct of loan platforms has continued to be a source of concern to many Nigerian People.

Press gathered that the companies aside from invading the privacy of customers using details submitted while seeking such loans also use questionable and illegal strategies in a bid to recover their monies.

However, following the increased outcry over such breach of customers' privacy and data invasion by online banks, especially digital loan providers, the federal government, in January, began a probe into the matter.

The Director-General, National Information Technology Development Agency, NITDA, Kashifu Inuwa in a recent media statement said his agency was working with the Nigeria Police and other relevant agencies to investigate some lending platforms. "We are working with relevant agencies to make sure we address that challenge because it is not only NITDA's mandate that governs everything.

The key basis for the fine was the company's ‘privacy-invading messages' to defaulting customers' contacts, their strategy of loan recovery violates Article 2.2 of the Nigeria Data Protection Regulation (NDPR), which bans illegal data sharing with third parties without a legal basis.

But these fintech companies still continue to invade the privacy of Nigerian People.

The online loan apps, on their web pages, before disbursing loans to their customers, collect certain data, claiming the data would be used to provide the service, verifying identity and creating credit scoring models to determine what Loans can be offered to the user.

An investigation by Press showed that some fintech companies engage in social shaming strategies to recover debt from defaulters. They send embarrassing messages both online and offline to their contacts with the intention of shaming them.

In some cases, the names, phone numbers and pictures of the alleged loan defaulters are shared with their contacts and sometimes are declared wanted by the FinTechs.

Many of the loan app users who spoke to Press recently lamented the unethical and dehumanizing strategies they employ.

Recently an alleged defaulter was declared dead. The Loan platform designed and circulated his supposed obituary with his family and friends.

On a public group on Facebook, a customer of a loan app, Oluwafeyinkemi Alademehin said, "My loan was just due yesterday from Mintloan and this was the message I received from Mintloan they even want to start doing obituary for the living."

A customer, Azuwuike Chinedu Achiever recently shared his experience with a loan company on social media. He said he had defaulted in his repayment plan for five days and the next thing he saw was his obituary.