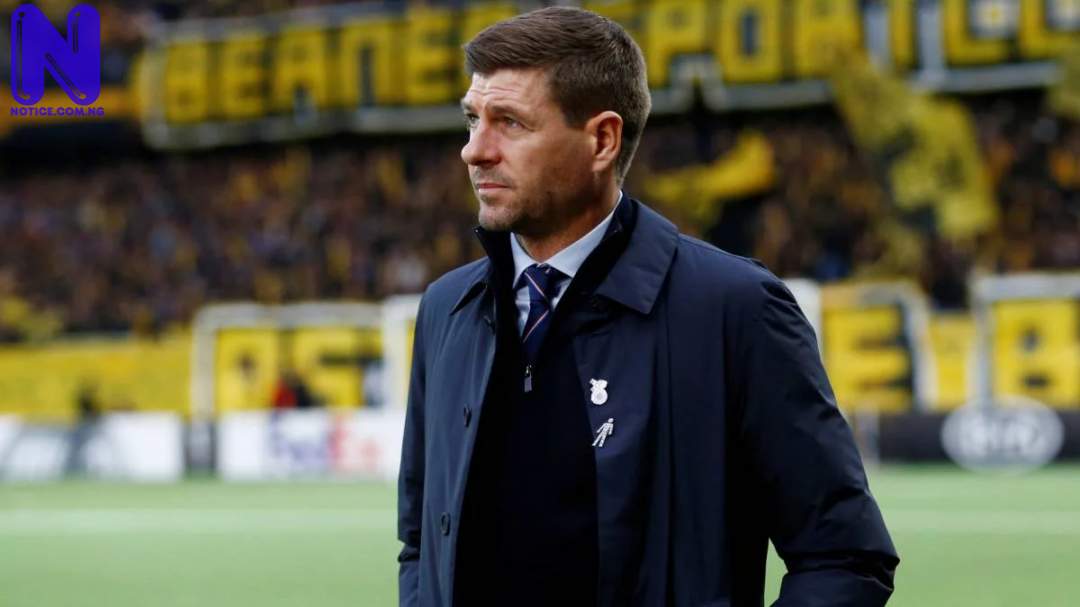 Ex-Liverpool captain, Steven Gerrard, has admitted that Fernando Torres “broke his heart” by leaving Chelsea in a £50million deal in 2011.
Torres scored 81 goals in 142 appearances at Anfield, before moving to Stamford Bridge on a dramatic deadline day.
When asked who he preferred playing alongside between Torres and Luis Suarez, Gerrard told the Robbie Fowler podcast: “I didn’t play with Torres long enough because he went to Chelsea and broke my heart.
“If you asked me who was the best player on a daily basis consistently, Suarez was an animal but my best years were alongside Torres in terms of how I felt.
“I was really, really gutted (when Torres left). We’re working so hard at this point to try and get as close as we can to close the gap and challenge.”
Torres went on to score only 45 goals in 172 games.
But he did win the FA Cup, Champions League and Europa League in west London.