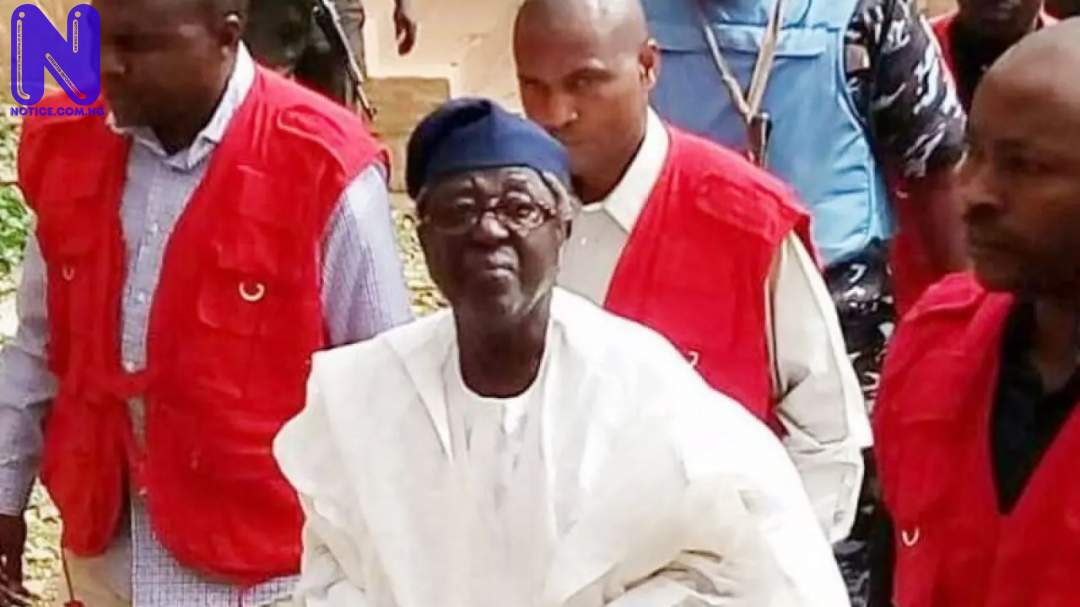 READ ALSO >>> Nigeria does not belong to any group or persons – Sen. Jang - Insecurity