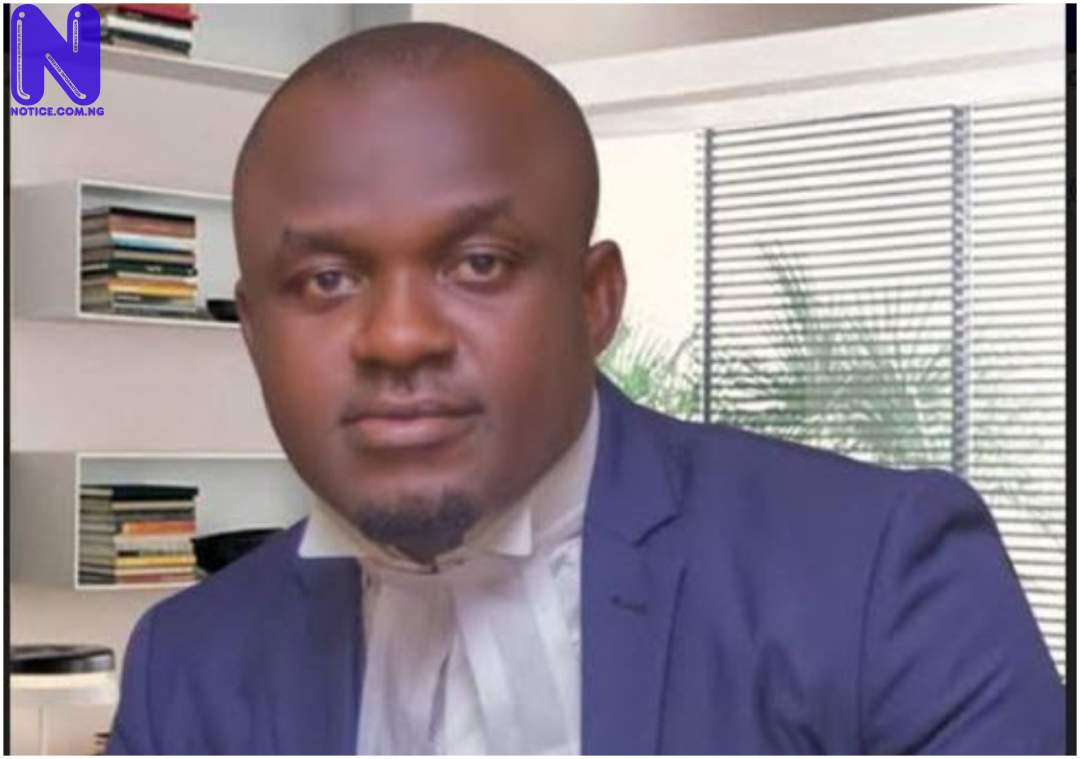 The concept of plea bargain which has its provenance from the united state of America, is simply an arrangement between the prosecutor and the defendant whereby the defendant pleads guilty to a lesser charge in exchange for or more lenient sentence or an agreement to drop other charges.

There are profusion and cornucopia of advantages inherent in plea bargain. These advantages are aptly and concisely captured by the court in federal republic of Nigeria versus Lucky Igbinedion (2014) LPELR 22760 where my Lord, Ogunwumiju provided a panoply of Plea Bargain advantages as follows:

(a) An accused can avoid the time and cost of defending himself at trial, avoid the risk of harsher punishment and the publicity the trial will involve (b) The prosecution saves time and expense of a lengthy trial (c) Both sides are spared the uncertainty of going to trial (d) The court system is saved the burden of a lengthy trial on every crime charged.

Furthermore, in addition to the advantages adumbrated by my noble lord, Ogunwumiju JCA above, it is my considered opinion that the raison dêtre for plea bargain is to ensure crime deterrence which is the spirits and letters of the law and discourage people from engaging in criminal activities. Unfortunately, the modus operandi of the economic and financial crime commission with regards to the manner that they enter into plea bargain arrangement with suspect under their cocoon is mind numbing and bewildering. This, will be elucidated anon.

Jimmy Carter once said that plea bargaining only serves the prosecutors and the criminal not the end of justice. This aptly describe the scenario with the EFCC, as regards to plea bargain. For example; one Prince Henry Okotie had on Monday the 23rd of August 2021, arraigned before justice Silvanus orji of the high court of the federal capital territory, Abuja. Henry Prince Okotie pretended to be one Thomas Thud on face book, and used such fake identity to obtain the sum of $ 1,500 (One thousand five hundred dollars) from one Richamar, a citizen of the Philippines under the guise of being in a romantic relationship with her.

Mr. Prince Henry Okotie entered into plea bargain with the EFCC and based on his guilty plea, he was convicted and sentence to six months imprisonment with an option of fine of 100,000 (One hundred thousand naira). Now, for someone who defrauded another to the time of 700,000 (Seven Hundred thousand naira) which is about the equivalent of $ 1, 500 (One Thousand five hundred dollars) to be asked pay a paltry sum of a hundred thousand naira as punishment so as to avoid residence in Penitentiary. One will begin to imagine the debilitating level of absurdity under the guise of plea bargain.

Similarly, In August 26, 2021, the EFCC entered into plea bargain with the trio of Oladapo, Olawale, Victor Benjamin and Adeboyega Idowu, wherein the trio pleaded guilty to the charges of impersonation, after the trio had successfully defrauded an American citizen to the fine 19, 650 (nineteen thousand six hundred and fifty thousand dollars). The court on the strength of the plea Bargain, sentenced the convict to 2 years imprisonment or an option of fine of N200,000 (two hundred thousand naira). In order word, for a crime of over N10,000,000 (Ten million Naira) if the money is converted to dollar, a convict is asked to pay a seemingly infinitesimal sum of Two hundred Thousand naira only. This is actually a mockery of the crime, the convict committed.

Furthermore, this absurdity under the cover of plea bargain was taken to a different level of ad absurdum when on the 25th of June 2021, one victor Obokparo having successfully defrauded some American citizen to the tune of 5,000 (five thousand united state dollar) which is approximately two million five hundred thousand naira was convicted and sentenced to prison terms of 6 months or an option of fine N20,000 (twenty thousand naira) this option of fine was predicated on the strength of the plea bargain entered into between EFCC and the convict.

Gleaning from the above, will a person who was asked to pay a seemingly insignificant sum of twenty thousand naira having committed a fraud as huge and humungous as more than two million five hundred thousand naira be deterred from further committing crime? Conversely such penalty will only embolden and encourage such a person to continue to commit crime. It will further serve as manure and fertilizer to breed more crime.

More so, as a Legal Practitioner who is vastly familiar with bail applications in the EFCC and the various courts in Nigeria. I know how serious and very difficult it is to get bail at the EFCC, averagely for a suspect to get bail, such a person is asked to provide a person as a surety, such a surety, must have landed property within jurisdiction, (such landed property will have a C of O) or a surety who is at or above level 14 at the civil service, or a surety who must have travelled to the united state of America or Europe, and such a surety must be required to deposit his or her international passport with the agency. Sometimes, the agency may require such a surety to have all the above qualifications to stand for a suspect as a surety in the EFCC detention facility. The question now is how many Nigerian People will be able to have reliable surety who will provide a landed property with C of O if such a Nigerian is at the EFCC detention facility.

Now it is quite puzzling and flummoxing that an agency who will make obtaining bail by a suspect at it's detention facility extremely difficult, will willingly enter into a plea bargain with a suspect where on conviction will be allowed to pay a paltry sum of twenty or fifty thousand naira.

It must be pointed out that this lenient sentencing giving to suspect at the behest of the EFCC has only embolden the convict to commit more crime. For example one Joshua Oluwatobi who is an ex convict was on the 24th of November 2021 docked again for cyber fraud, his previous conviction, probably on plea bargain, did not dissuade him from committing more crime. It is for this reason that one must commend and applaud some judges who has refused the more lenient option of fine or a minor prison term, in favour of some stringent sentencing. For instance, the very brave, courageous and doughty justice Joyce Abdulmalik of the Federal High Court, Ibadan judicial division, who on Monday May 6, 2019 rejected the term of plea bargain presented on behalf of Oladimeji Omotola Abiola, an internet fraudster. Instead of the 6 months prison term proposed in the plea bargain agreement, the judge sentenced Oladimeji to one year, saying too liberal sentencing would not achieve deterrence, which was meant to be the spirit of the law against crime. It is gratifying that some other judges have tendentiously taken similar stance.

In summation, let me implore the immortal words of the revered jurist, the one fondly referred to as the Socrates of the supreme court ,Justice Chuwudifu Oputa who in Joseph Josiah V the state, (1985) 1 NWLR (PT 1) 125 at 141 aptly postulated that: Justice is not a one way traffic, it is not justice for the appellant only. (in this case the EFCC) Justice is not even only a two way traffic; it is really a three way traffic. Justice for the appellant, justice for the victim and finally justice to the society whose social norms and value is desecrated and broken by the criminal act complained of. It is my submission that the EFCC should heed to this sacred and immortal dictum of the philosopher jurist by ensuring that whenever, they enter into a plea bargain arrangement they should endeavor that the society whose action of the suspect had been serially abused and debased should get justice by ensuring a harsher sentencing.

Samuel Okolie is a Lagos- based Legal Practitioner.