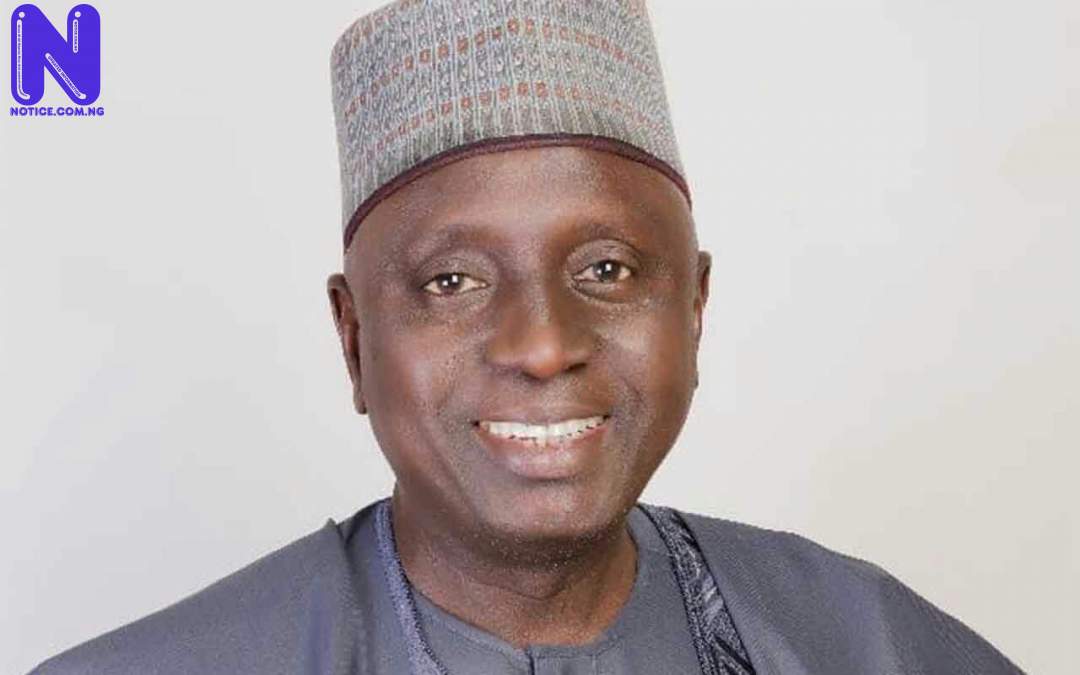 Federal lawmaker representing Kwara Central district, Senator Ibrahim Oloriegbe has revealed that about 17 delegates of the All Progressives Congress, APC, refunded the cash he gave them during the senatorial primary elections.

Speaking when he appeared on Channels Television on Wednesday, the lawmaker, who was aspiring to return to the upper chamber in 2023, accused the Governor of manipulating the election in his (governor) favour.

He, in spite of that, said the cash was for logistics, stating that while 17 delegates refunded theirs, others did not, saying they intended voting for him but were forced to do otherwise.

He said, “In my own election (primary), 17 delegates came back to give me money which I gave them for logistics; others did not because they said ‘we wanted to vote for you, but we are not allowed to vote'.

“There was one of my colleagues in Kogi who mentioned that people came back (to return his money)."