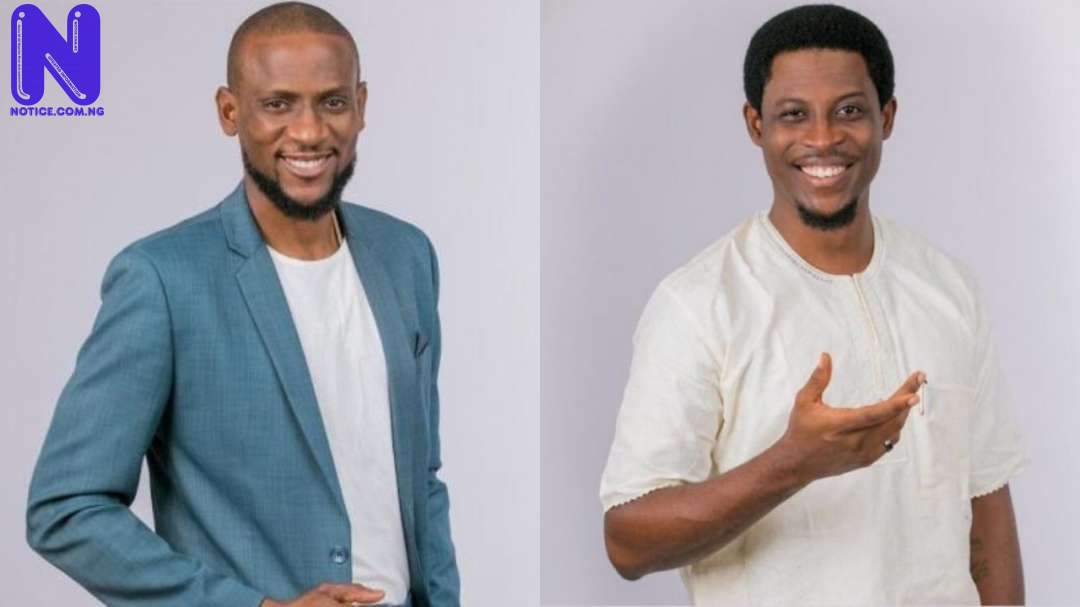 Nigerian People on social media have reacted to the eviction of Big Brother Naija, BBNaija, housemates, Seyi and Omashola from ‘Pepper Dem’ edition of the reality TV show.

They were evicted after scoring least votes during the final Sunday live eviction BBNaija show.

This leaves Frodd, Mike and Mercy to battle for the grand prize of N60m.

Media Mogul, Dele Momodu, while reacting, wished Seyi the best after the show

On his Twitter page, he wrote: “DeleMomodu “Well done SEYI AWOLOWO… You played your part well..The future awaits you.”

Here are some other reactions from Nigerian People on Twitter:

@Kingkudos “Despite all the support from Davido, Omashola didn’t make it.

@Dominoik “The Slow tiger made it to top 3(Three) hopefully you win.”

@Obianuju “Omashola is pained. That Warri is not Warri of happiness.”

@MissIgho “Warri people should at least buy lozenges for Omashola. His throat has being through a lot of stress shouting warri Warri everyday.”

@Bodetgomas “Omashola no carry last. Warri no dey Carry last. Second to the last sometimes. My watch has ended.”

@Godknowmercy “This is the most predictable season ever…you will just be in your house calling who’s next to leave. What a show.”

@Jonadooflagos “I am so naming my first son Frodd the kind of luck wey they this guy head. Supernatural , how the hell did he just do that? top 3, this guy is so underrated.”