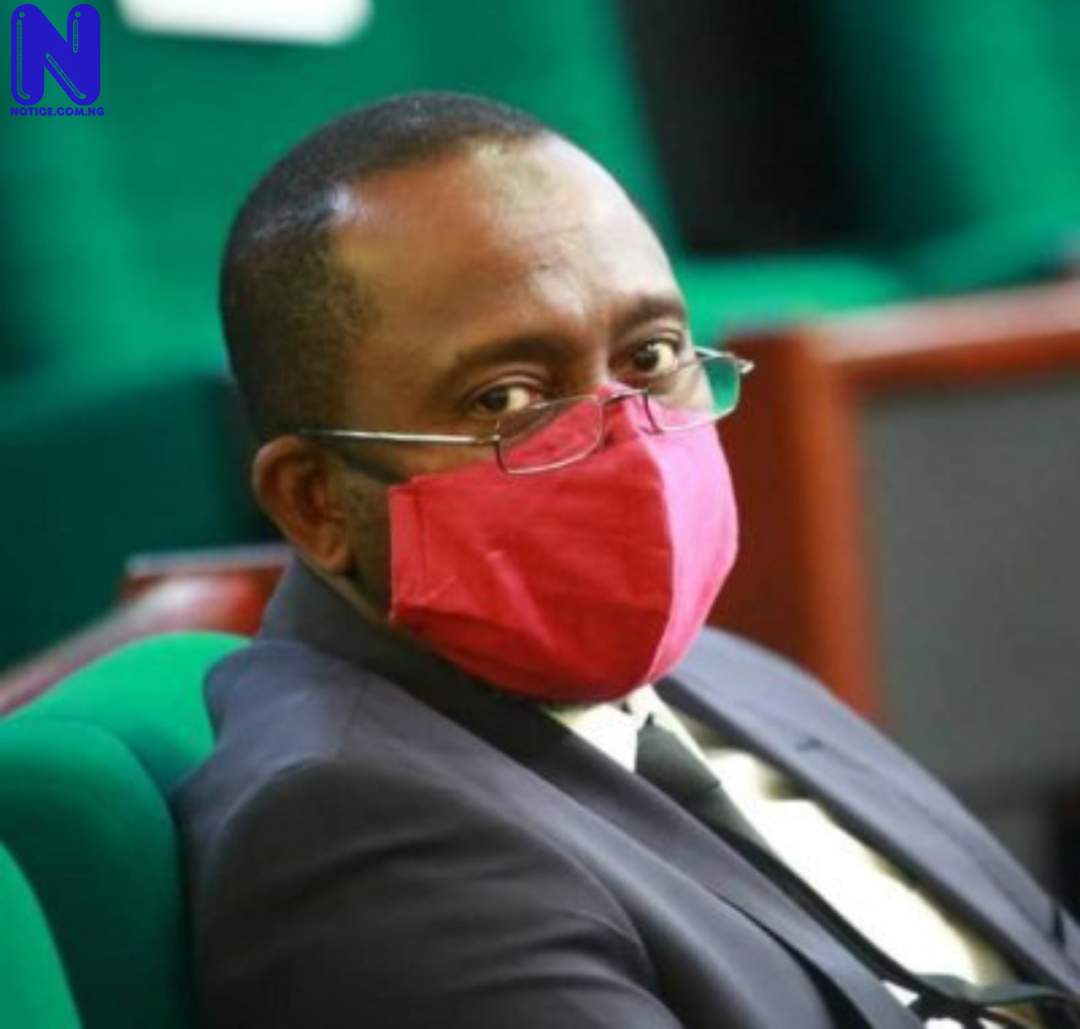 Member representing Gummi/Bukkuyum Federal Constituency in the House of Representatives, Hon. Sulaiman Abubakar Gumi, said the insecurity challenge in Zamfara, was caused by some citizens who engaged in cattle rustling and buying of rustled cattles at cheaper rates.
He spoke with journalists in Abuja on the situation of things in the state.
The lawmaker said he was in the entourage of the Islamic clergy, Dr. Seikh Gumi, to the camp of bandits in Zamfara forest where they opened up to them that they took to banditry and other forms of criminal activities because they were unjustly treated.
Hon. Gumi said he was so concerned at the escalation of criminal activities to the extent that he couldn’t travel to his place without a retinue of security aides, lamenting that the previous government in Zamfara had policy on ground that worsened an already bad security situation.
According to him, he was scared meeting with bandits in their hideouts, whom they interacted with their faces covered, but noted that after the meeting, the entourage reasoned with them that something has gone awry which should be addressed.
He pointed: “Who are those people buying the cows? Those behind it, they are not Fulanis. They are the people living in towns with you. They know these cattle are being rustled and they still buy them because they are cheap.
“Where do they take them to? Some take them to the East, some to the West. When a Nigerian is complacent, he is guilty of the situation.
He explained that Fulani herdsmen who became victims of cow rustling were left with nothing; hence, they would kidnap anybody for ransom.
“When the matter escalated, they would kidnap you or any member of your family, you will sell houses or lands and bring the money.
“And there was a policy that Zamfara government put in place then which said, you cannot take your cattle anywhere for sales without licensing them and because of that, the bandits at that time resort to kidnapping the father of the family or a member of the family and asked you to go and sell your cows and bring the money because they cannot take it away.
“Another thing we understood from our conversation with them is when a Fulani feels threatened; you kill one of them, they kill two, you kill two, they kill thirty so that they will defend themselves. It’s wrong. That is jungle justice, but that is what works for them by invading towns.
He said Zamfara Governor considered negotiation rather than combat approach, which he claimed, worked effectively, noting that their visit to the bandits’ camp was to complement on gains that peaceful dialogue was already bringing on the table.
“The situation in Zamfara right now is getting better because I know that sometimes back, I can’t drive to my constituency without heavy security.
“Recently, we went on tour with Dr. Sheik Gumi and we visited some of these troubled spots to discuss how we can strengthen the peace effort of the State governor, Bello Matawalle Maradun.
“My experience there tells me that these repentant bandits really want peace.
“They want to come back and integrate into the society and what we need to do is to encourage that.
Speaking further, he said: “Part of the problem they are saying is that bandits do come from neighbouring States to come and operate and go back and anytime they confront them, they say, they are not part of the treaty and that means, there is a need for a wholistic approach for a whole region.”