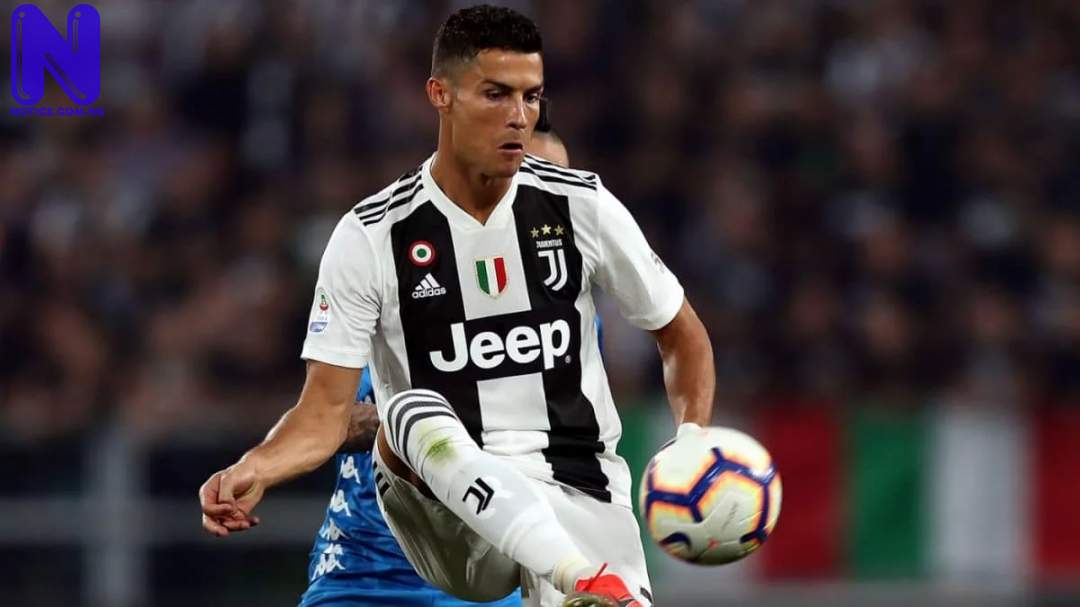 Paul Clement, the assistant to Ex-Real Madrid boss, Carlo Ancelotti, has revealed how Cristiano Ronaldo evolved from wide forward to striker under the Italian.
Ancelotti arrived at Real Madrid and won the Champions League at the end of the 2013-14 season.
Clement, who worked with Ancelotti at Chelsea, PSG, Madrid and Bayern Munich, said that their arrival at Santiago Bernabeu marked Ronaldo’s conversion to full-time striker.
Clement said that changing Ronaldo’s position was both a tactical and man-management masterstroke from Ancelotti.
Clement pointed out that when they joined Real Madrid Ancelotti had the idea to turn Ronaldo into a full time striker.
“He [Ronaldo] spoke to Carlo and asked to be on the left, cutting inside, shooting, crossing and providing key passes. Carlo just said: ‘Look it is important for you to be comfortable and we don’t want you to be uncomfortable,'” Clement told Goal.
Clement who praised Ancelotti’s ability to manage top players, said the Italian gaffer didn’t force the Portuguese forward to accept the new role.
“They had to adjust everything else to ensure he didn’t have to track his full-back so he played one system offensively.
“Then Angel Di Maria, who was on the left of midfield, would move out to the left to create a four. It was a lopsided shape that would change to allow Ronaldo to play more advanced.”