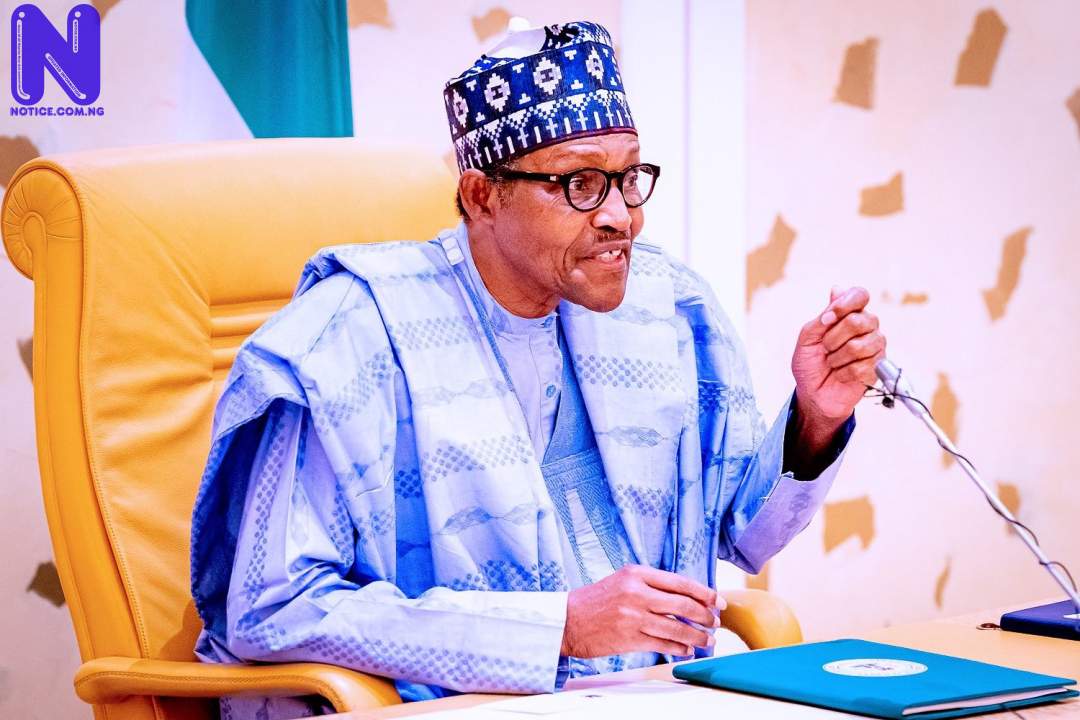 Weeks before the 2011 general election in Nigeria, President Muhammadu Buhari mentioned the major reason for the crisis in Plateau State and even proffered a way to put it under control.

“The Home of Peace and Tourism”, the twelfth-largest state in the nation, used to delight indigenes, local and foreign tourists.

Plateau is blessed with natural attractions such as aesthetics, hills, rocks, safari, waterfalls, weather, wildlife and rivers. Extras include rich culture and tradition, varieties of staple foods, parks and nightlife.

Unfortunately, the state has suffered bad luck. News of arson, bloody invasions and mass burials are no longer received with shock.

In 2021 alone, hundreds of deaths have been recorded. Thousands more are injured or displaced; homes, farms and other properties destroyed with no end in sight to the calamity.

In recent months, communities in Bassa, Riyom, Jos North and Jos South Local Government Areas have been the worst hit by the conflict which dates back many decades.

The attackers spare no one. The young and elderly, kids and handicapped, pregnant women and nursing mothers incessantly murdered in gruesome manner.

In early August, Buhari ordered the military who routinely invade villages and disappear with little or no resistance by security operatives.

Although the assailants gather and then storm targeted locations on motorcycles, how they avoid the radar of intelligence units, officers and men of the Armed Forces and police is still a mystery.

Press findings show that the Plateau problem is multifaceted. There is the ethnic rivalry angle, division along religious lines, and farmers-herders’ clash over destruction of farmlands and crops by cows.

The third aspect is the reason all Governors of Southern States, some of their Northern counterparts, communities, traditional rulers, civil society groups, and most Nigerian People .

They continue to insist that open-grazing, an old practice of roaming ruminant animals in open fields and bushes for pasture or foliage, is archaic.

Stakeholders have suggested ranching as a feasible alternative. Ranching, long implemented in several countries, is a system where a vast land is provided with basic amenities for the cattle and those watching over the livestock.

However, some forces are working against this option, arguing that modernization should not affect the ancient method of migrant herders leading cattle across urban and rural places.

There is an unofficial rule: Whether stepping out of a building, walking or in a vehicle, individuals must wait for the animals to pass to avoid trouble.

In July, the Federal Capital Territory Administration (FCTA), again, within residential areas in Abuja. It is not known if any defaulter has ever been penalized.

More than one decade ago, precisely March 18 2011, Buhari seemed to defend the “nomads”, popularly known as herdsmen.

The Ex-Head of State said they too are bona fide citizens, adding that the rearers go round the nation because they do not have permanent abode.

The Nigerian leader was one of the four presidential candidates invited to participate in a televised debate ahead of the 2011 poll.

The then incumbent President, Goodluck Jonathan (Peoples Democratic Party – PDP) stayed away but three others attended.

During the discourse, the moderator and renowned journalist Kadaria Ahmed, relayed a question sent in by a citizen.

“How do you plan to tackle the crisis in Plateau State, Jos, between the Hausas and the indigenous tribes?”, Ahmed asked.

Shekarau, the first to speak, replied: “Before I came on board, Kano used to be a very volatile state. At the slightest ignition, crisis would erupt.”

Shekarau recalled that the was able to forestall further conflicts by running all inclusive-government which gave people a sense of belonging.

In his response, Buhari said: “In the CPC manifesto, we are considering local policing, neighborhood committees.

“These nomads are part of Nigerian People. They are what they are, they are nomads. They have no permanent abode. They move around North, South, East, West, throughout the country. It is good to make sure that the old policing is done, that will bring peace.”

Meanwhile, the prohibition of open-grazing in Southern States will be effective September 1, 2021, as agreed by the governors.

While Bayelsa, Ekiti, Ondo, Oyo, Rivers have expressed readiness for enforcement, others like Delta, Ebonyi, Imo, Lagos are yet to ratify the bill to make the ban legal.

On the condition of anonymity, an official of the Lagos House of Assembly told Press that work is going on regarding the bill.

“The executive sent the bill to House. The lawmakers read it for the first time before they went on recess. After resumption, the bill will be read the second time and then go to the committee stage which would mean getting close to passage”, the source added.