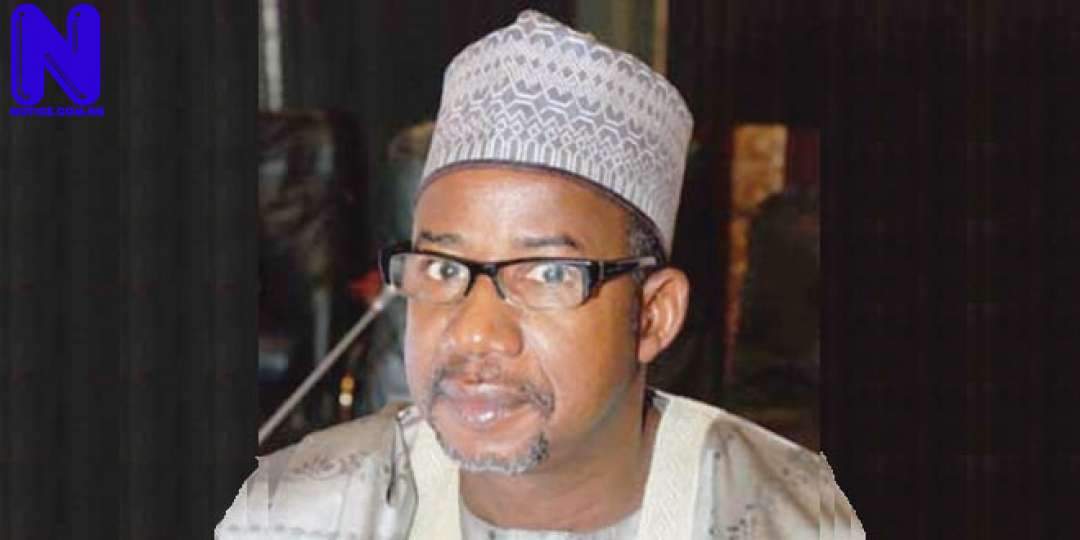 Bauchi residents, on Monday, thronged major streets in the metropolis to celebrate the victory of Gov. Bala Mohammed of the PDP at the Election Petition Tribunal.

News Agency of Nigeria (NAN) reports that the tribunal had dismissed the petition of ex-governor Mohammed Abubakar and the APC.

The residents chanted victory songs and wielded placards with various inscriptions as they paraded in convoy along the streets.

Some of the placards read “Bauchi is for Bala” and “Support Bala for progress of the state” among others.

NAN reports that display by motorcyclists and horse riders added colour to the celebration.

One of the celebrants, Mr Ishiaku Yaya, said they were using the motorcycles, sticks and all other various musical instruments and vans to express their satisfaction over the judgement.

He said they had always believed that the tribunal was going to protect the people’s mandate by upholding the governorship election.

NAN reports that due to the crowd and mass turn-out of supporters, streets were blocked as motorists were forced to use a single lane.