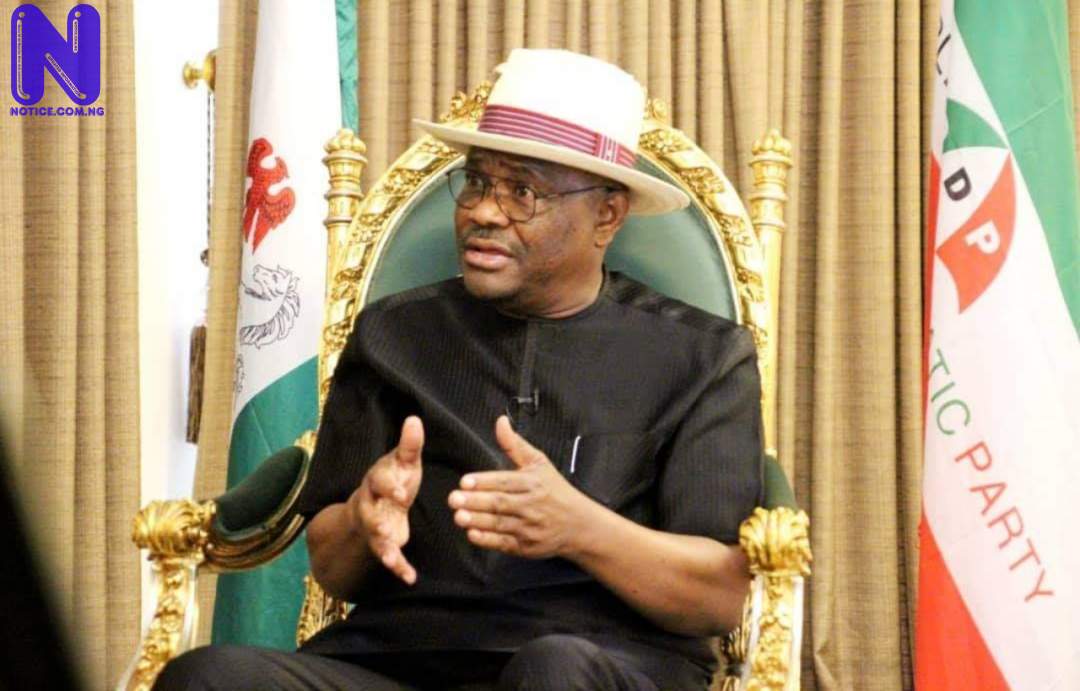 The Governor, who made the accusation in Port Harcourt during the presentation of his scorecard as Governor for six years, said despite the protest by Nigerian People against the nomination of Onochie, the National Assembly appears determined to confirm her nomination.

He said the move is a plot of the grand design of the APC to rig the 2023 elections.