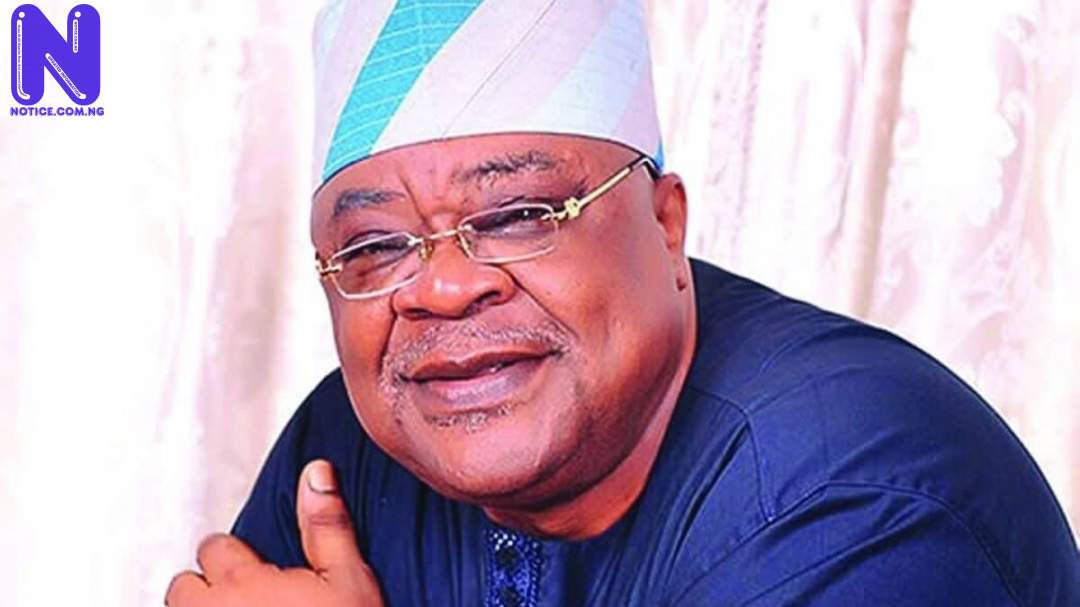 Wednesday’s announcement of the death of a Ex-Governor of Oyo State, Chief Christopher Adebayo Alao-Akala has literally changed the status of Senator Rasidi Adewolu Ladoja, another Ex-Governor in the State, Press reports.

Press recalls that Alao-Akala, who ruled the state as Governor between 2007 and 2011, in his hometown, Ogbomoso.

The ex-governor died at the age of 71.

Press, in spite of that, gathered that the death of Alao-Akala, a Ex-police officer, had changed the status of another Ex-Governor, Senator Rasidi Adewolu Ladoja, to become the only Ex-Governor in the State who served in the present fourth republic.

Oyo State, which was created in 1976, has produced five Governors since the beginning of the fourth republic in 1999.

All the governors who ruled the State since 1999 are from Ibadan, the State capital, except Alao-Akala who is from Ogbomoso.

Our correspondent recalls that Adesina died in 2012.

Alhaji Lamidi Adesina, fondly known as Lam Adesina won the election on the platform of the defunct Alliance for Democracy (AD).

He died nine years after he left Agodi government house.

Ajimobi, who was the only governor to rule the State for two consecutive terms of eight years (8), won the elections on the platform of the defunct Action Congress of Nigeria which later metamorphosed into All Progressives Congress (APC.

Ajimobi died one year after he left the office.

Our correspondent recalls that Alao-Akala died on Wednesday, 12th January at the age of 71.

The death of Alao-Akala changed the status of Ladoja to be the only Ex-Governor of the fourth republic in the State.

Ladoja, is now the only person to be referred to as a Ex-Governor of the State who served in the present fourth republic, because all the people who served before and after him have died.

Ladoja is also the Osi Olubadan of Ibadan land.