How 2Face Idibia reacted to death of singer - Sound Sultan 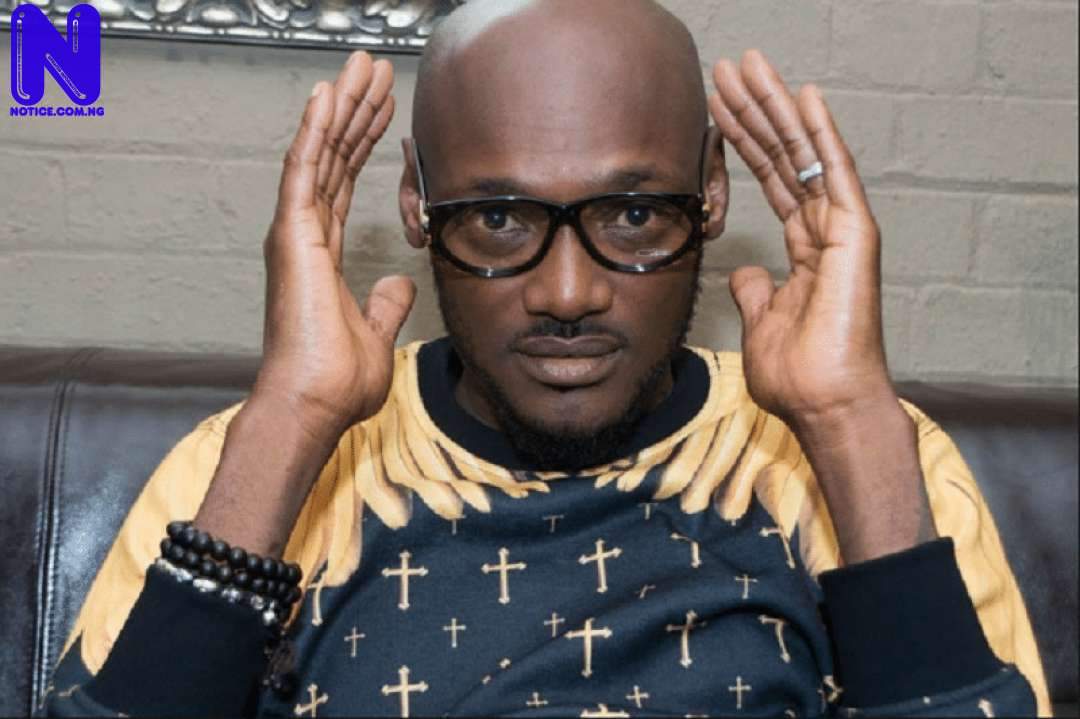 The 44-year-old singer passed on in the US and has been buried in New Jersey.

Sound Sultan is survived by his wife and three children.

However, 2face, who was a close friend of the the later Sound Sultan reacted to the news with a dark image on his Instagram page.

Alongside the image, 2baba wrote “No,” with no other comment.

Meanwhile, the singer’s death was confirmed in a statement issued by a family member, Dr Kayode Fasasi.

"It is with a heavy heart that we announce the death of multi -talented veteran singer, Rapper, Song Writer, Olarenwaju Fasasi AKA Sound Sultan,” he had announced.