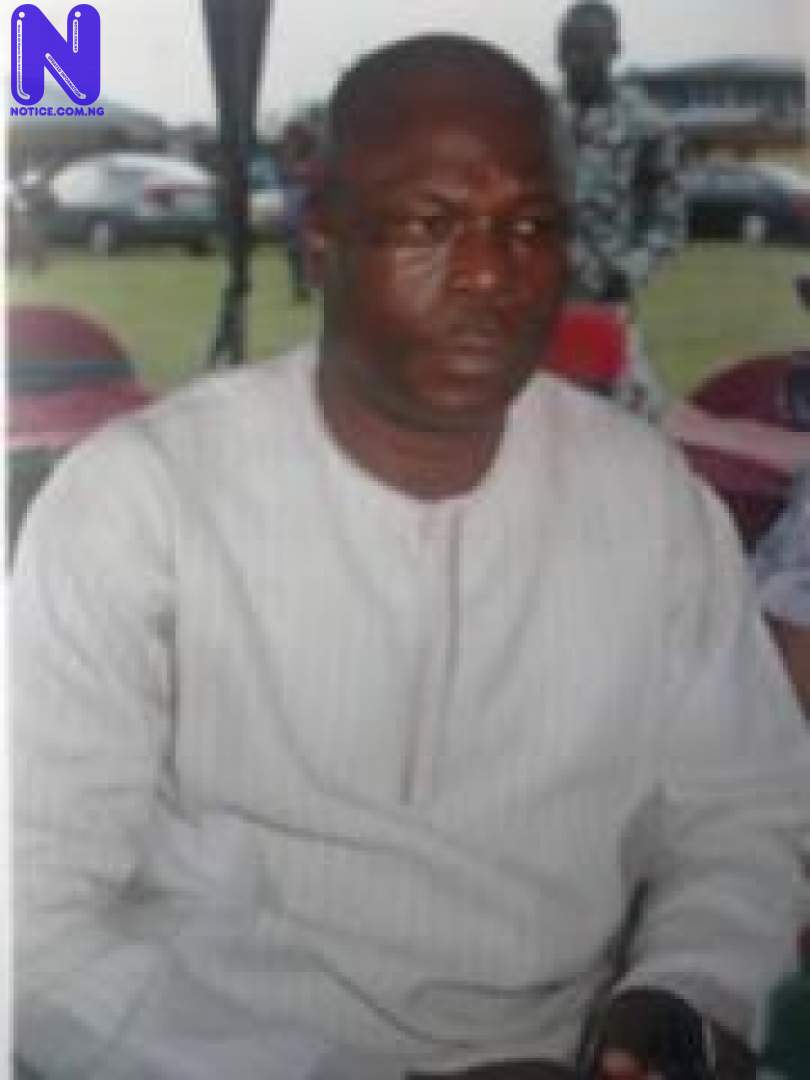 Startling revelations have emerged about the kidnapping of the Ex-Secretary to the Isoko North Local Government Area of Delta state, Mr. Sunny Elueni, in April 2012.

Our correspondent reliably gathered that the People’s Democratic Party chairmanship aspirant in the forthcoming council elections was kidnapped during a sexual encounter with the 20 year-old nurse and his lover, Philomena Ogbovoh, inside his car.

Philomena, who is currently being held by the State Security Services (SSS), Delta State command, over the kidnapping, is reported to have narrated how she used sex to lure Mr. Elueni into the hands of his abductors.

According to a source, Sunny, who is the elder brother to the Ex-legal adviser to the state PDP, was grabbed on April 13 at a bush path along Oleh Road, Ozoro in Isoko North Local Government Area and his abductors demanded a ransom of N800, 000 to secure his freedom after four days in captivity.

Narrating how the whole deal was struck, the nurse who was paraded by officials of the SSS, told newsmen that she arranged the abduction with her boyfriend, Daniel Ubah, who was also paraded along with another suspect, Kingsley Otuya. The kingpin of the gang, identified only as “Jersey,” who is still at large.

According to Miss Ogbovoh, on the day of the incident, she had arranged with Daniel and others to meet her and the victim at the bush path after they left the hotel, where she claimed she refused to succumb to the sex demand by the victim.

“He touched me; he didn’t sex me and said we should go so that his wife will not start suspecting him. While we were going on the way, he kept on telling me that look at the way I have done him now, that am I not a nurse, that I know the way everybody used to do when urged for sex. He asked me to touch him on the way and I said how will I be doing that when he was driving. He decided to park at Oleh road at the clinic side. I told him to go a bit further and stop and he did. Before now, Daniel had asked me the place we used to stay and I told him.”

She disclosed that she got N100,000 out of the N800,000 paid by her lover, confessing that actually her initial plan was to blackmail him before his boy friend Daniel and his gang convinced her about the lucrative business of kidnapping, which is currently in vogue.

Corroborating the suspect’s claim of her share of the money, Daniel stated that he was given N95, 000 from the proceeds but the said amount was however stolen by Jersey.

Meanwhile, the state Director of SSS, Mrs Florence Ikanone, has said in a statement that pursuant to the efforts by the command in addressing the problem of kidnapping and threats to life and assassination in the state, the operatives of the command got the above mentioned suspects arrested in connection with the kidnapping of Mr. Elueni in April at Ozoro.

She stated that the arrested suspects will soon appear in court for trial.

All efforts to reach Mr. Elueni proved abortive as his line was switched off. Some of his political associates in spite of that, who told our correspondent that he was far away in Lagos attending the annual Redeemed Church retreat, debunked Philomena’s allegations.