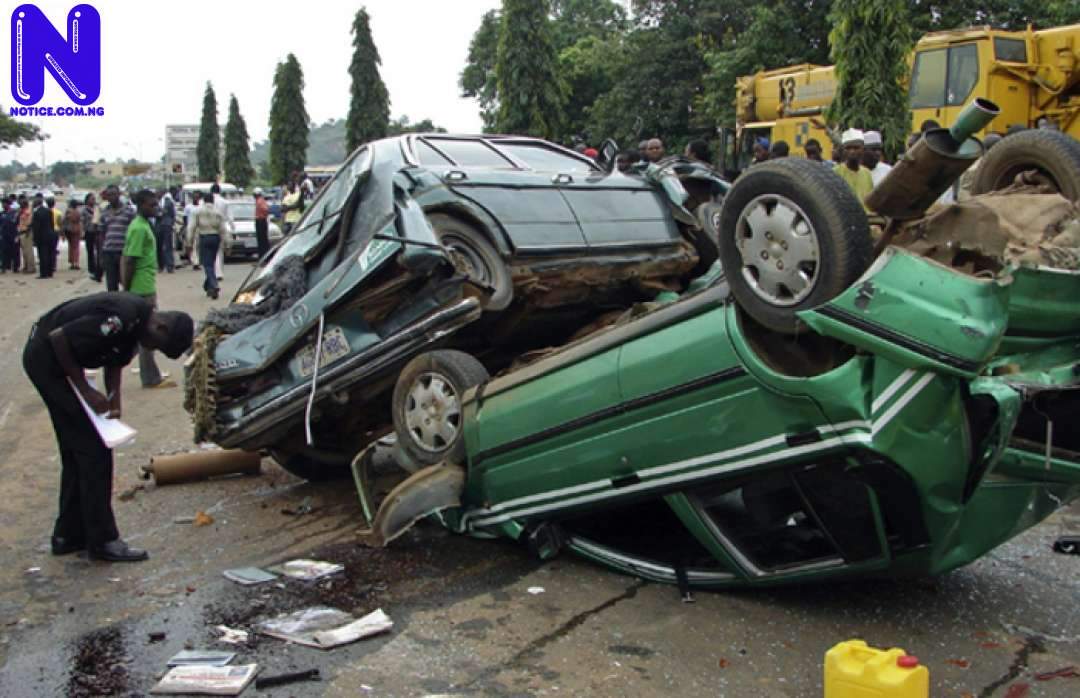 The Pakistani authority has revealed the cause of the plane crash which killed 97 people in the country last month.
The pilots were carried away with discussions on the coronavirus pandemic as they attempted to land the Airbus A320.
This was disclosed by the Pakistani Minister of Aviation Ghulam Sarwar Khan while announcing the findings in parliament on Wednesday.
He told the parliament the crash happened due to human error by the pilot and air traffic control.
Recall that the Pakistan International Airlines (PIA) plane crashed among houses on May 22 as it approached Karachi airport, killing all but two people on board.
“The pilot as well as the controller didn’t follow the standard rules.
“The pilot and co-pilot were not focused and throughout the conversation was about coronavirus,” Khan said.
The Pakistani investigation team, which included officials from the French government and the aviation industry, analysed data and voice recorders.
Khan said the plane was “100 percent fit for flying, there was no technical fault.”