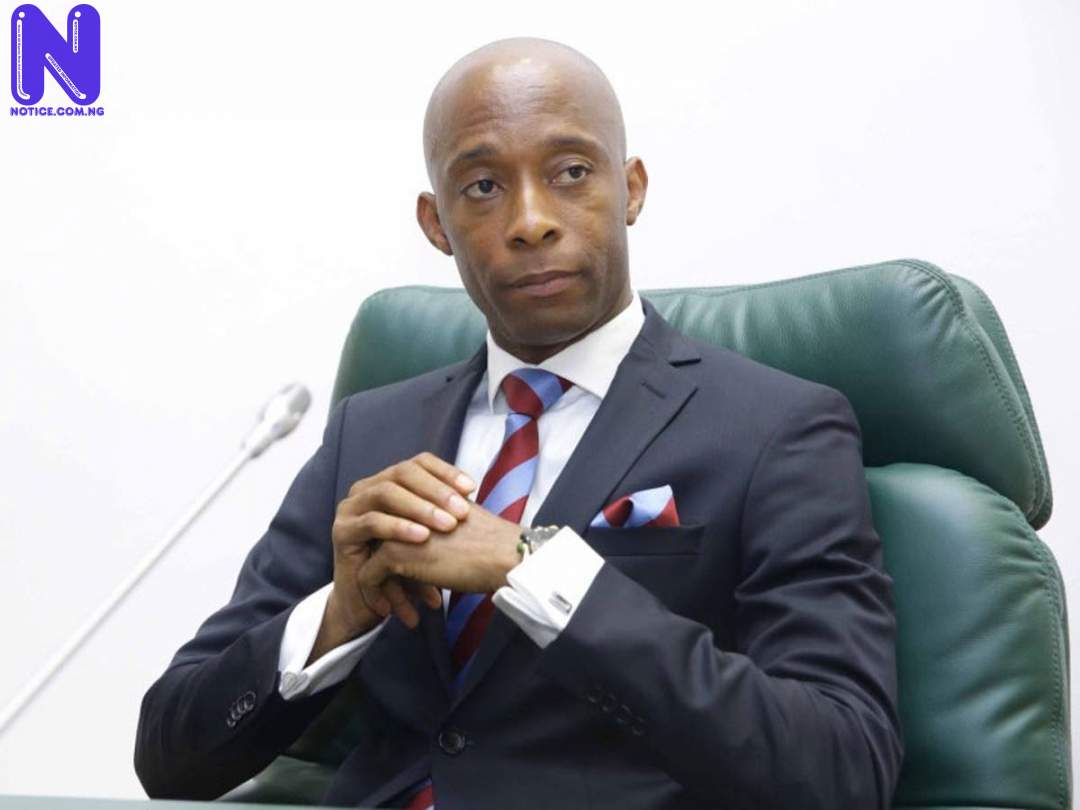 The member representing Etinan/Nsit Ubium/Nsit Ibom federal Constituency of Akwa Ibom State, Rt.Hon. Onofiok Luke, has attributed the deteriorating security situation in Nigeria to lack of cohesion and synergy among the leadership of security agencies in the country.

Luke, who is also the Chairman House of Representatives Committee on Judiciary, said the agencies charged with the security of the nation “lack well coordinated leadership command to work concertedly to achieve the common goal of securing the country.”

In an interaction with journalists in Uyo on Thursday, the Rep regretted the lack of synergy among the police, the military, the Department of State Security Service with the Office of the National Security Adviser.

He said there is no way the security apparatus and institutions would be able to tackle banditry, terrorism and other forms of criminality if they do not work in unison.

He, in spite of that, urged the federal government to invest in intelligence gathering, adding that intelligence reports should be shared among security organizations.

According to him, ”When Ex-President Goodluck Jonathan tackled the insecurity, certain sections of the country cried out and was accused of killing people extra-judicially. We did not know that we would get to where we are today.

”One thing is clear, there is lack of leadership. We don’t have a coordinating leadership to lead us to where we have to get to. Everybody seems to be operating in silos.

Luke also kicked against the plan to recruit repentant terrorists into the police and military and expressed worry over the recent report that the number of arms and ammunition in the hands of non-state actors was three times more than the ones in the hands of state actors.

He proposed that there should be more transparency and accountability by governors on the management of security votes given to state governors.

”On the issue of governors and security vote, let me start from this perspective. I am an advocate of state police. I have stated together with my colleagues on the floor of the House to make alterations in the Constitution to accommodate state police.

”There are governors that have utilized their security vote judiciously. You cannot as a Governor procure arms. Going forward civil society must be made members of the State Security Council so that they will have first hand information on the security architecture of the state. With that it is easy for the citizens to understand the workings of the security architecture and the expenditure of security vote.”