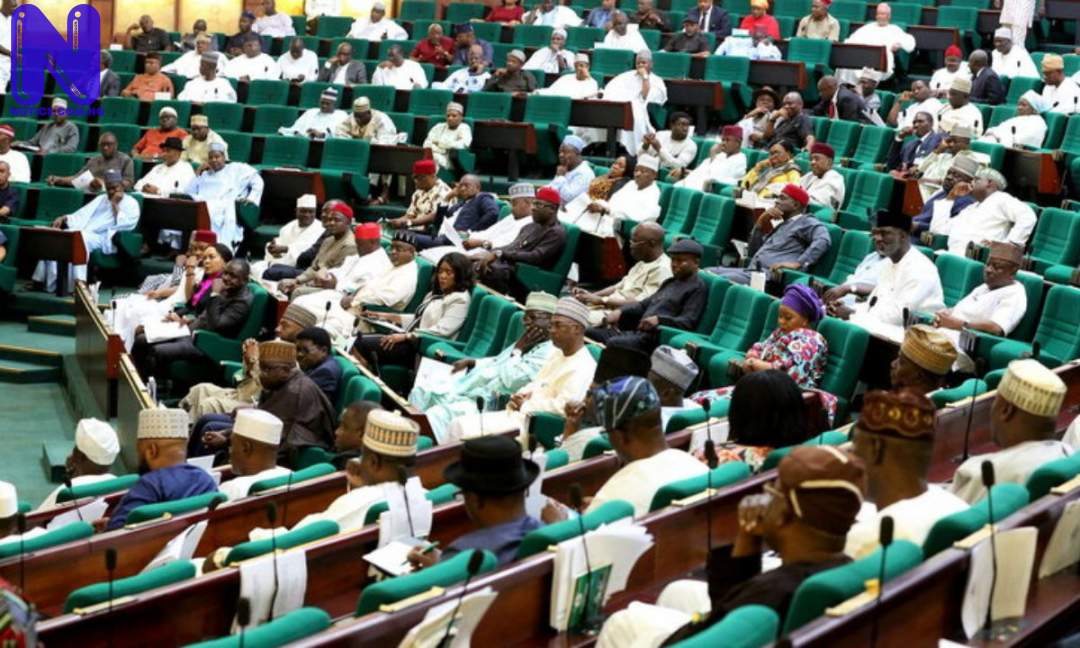 A House of Representative member, Bamidele Salam (PDP-Osun), has called on the Central Bank of Nigeria (CBN) to stop the continuous fall of the value of Naira against the dollar.

Salam, in an interview with the News Agency of Nigeria (NAN) on Tuesday in Abuja, decried the continuous devaluation of the Naira, saying that the Nigerian currency was doing badly when compared to other currencies of the world.

As of the time of filing this report, a dollar was valued at N567 in the parallel market while the official price was N410 to a dollar.

The lawmaker said the CBN should do something urgent about the situation to save the players in the Nigerian economy.

"Though the value of the naira is a functionality of many things, it appears to me that there is a deliberate policy of the CBN to devalue the naira consistently.

"This is very worrisome because of its effect on trade, investment and on the consumption of goods and services both locally and those imported which depend on raw materials.

"Are we saying that the economy of Liberia and the economies of all these countries are doing better than that of Nigeria?

"Why will we continue to look on and continue to have this free fall; in the parallel market today, a dollar is over N500,'' he said.

He said he had approached the House to urge the CBN to take the urgent steps and that the House Committee on Banking and Currency should liaise with the CBN on the matter.