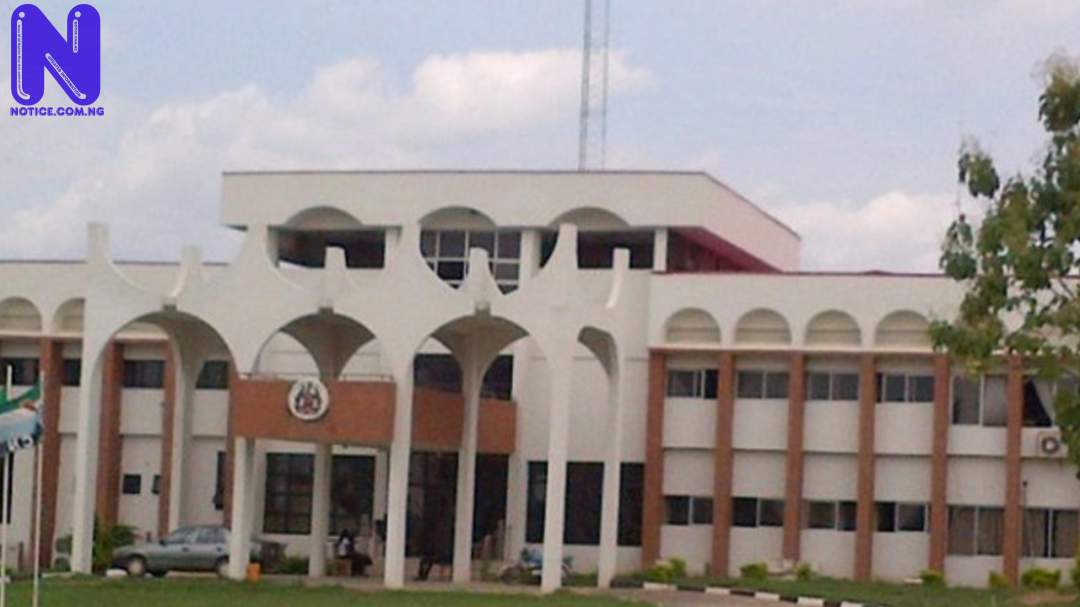 Speaking at the confirmation, which was made Monday during plenary, the Speaker of the Assembly, Timothy Owoeye stated that the lawmakers had done a very thorough job during the screening exercise.

Owoeye explained that the exercise had seen the lawmakers screening caretaker committee nominees from 30 local governments, 32 local council development areas and 7 area councils of the state.

While maintaining that the screening was done in accordance with Section 3 (A) (III) of the Osun State Local Government Administration (Amendment No 7) Law, 2021 which empowered the State House of Assembly to confirm the governor's nominees, he directed the governor to proceed with the swearing-in of the nominees.

He observed that the security situation, End SARS protests and COVID-19 pandemic had hindered the conduct of the local government election in the state.

The caretaker committee nominees were confirmed after the motion moved by Majority Leader of the House, Maroof Olanrewaju and seconded by Chairman House Committee on Local Government and Chieftaincy Affairs, Festus Komolafe.

Press recalls that Governor Adegboyega Oyetola had sent the names of caretaker nominees to the State House of Assembly for screening.