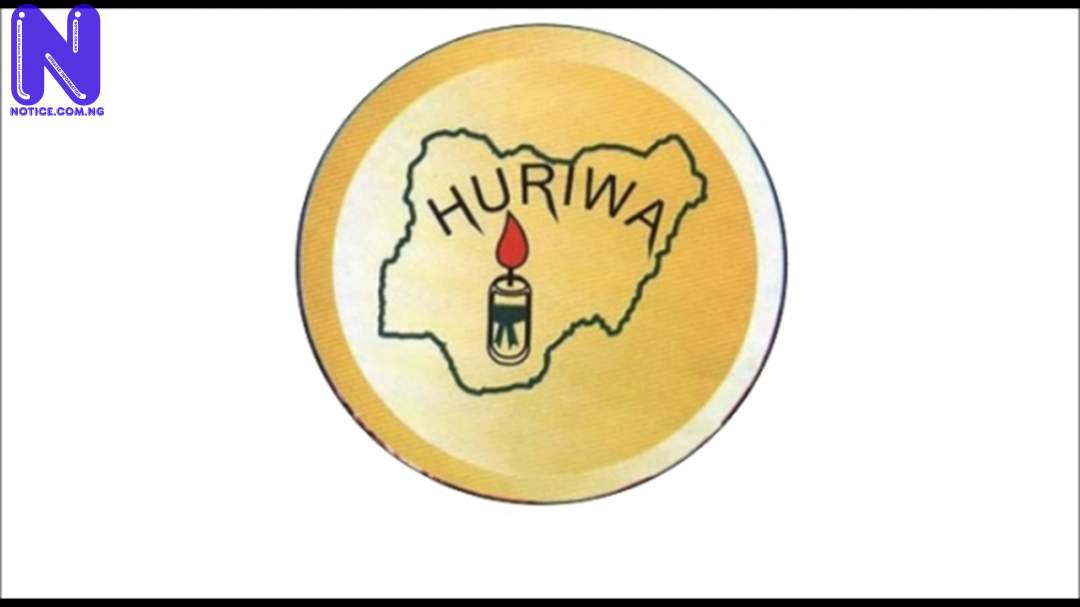 The Human Rights Writers Association of Nigeria, HURIWA has alleged that there are horrendous and unpardonable crimes going on against humanity in Orsu Local Government Area of Imo State “by the Nigerian Army”.

The rights group made the allegation while reacting to the burning down of the Eke Ututu market and the alleged bombing of the OrsuihIteukwa Community in the same Local Government.

HURIWA lamented that such crimes are happening under the watchful eyes of elected representatives of the people, stressing that those involved in “this reprehensible genocide will face international justice mechanisms soon”.

The group “said it is a travesty of international justice and a mockery of the United Nations system that at a time when massive human rights violations and use of extrajudicial killings are occurring in Orlu Zone of Imo State, President Muhammadu Buhari is sharing a podium with the rest of humanity at the United Nations General Assembly in New York”.

In a statement by its national coordinator, Emmanuel Onwubiko, HURIWA said invading a community market and setting the entire place ablaze as recently done by “operatives of the Nigerian Security forces in Orsuihiteukwa Community and the mass execution of some citizens are nothing short of a full-blown genocide”.

"It is a shame of unfathomable dimension on the United Nations that citizens in a part of Nigeria are being executed through extra-legal methodology by the armed forces and the same United Nations that introduced the Universal Declaration of Human Rights in 1948 has offered a global speaking opportunity to the Commander-in-Chief of the armed forces that are committing despicable crimes against humanity.

"We call on the United Nations Secretary-General Mr. Antonio Guiterres to prevail on President Muhammadu Buhari to immediately stop the armed security agents in Orlu, Imo State from unleashing venomous crimes against humanity such as the burning down of houses of villagers and their markets and firing live ammunition on civilian residents thereby killing innocent citizens."

HURIWA said such crude mechanisms of setting fire on markets as was done in a part of the Orlu senatorial zone of Imo State is absolutely offensive to the rules of engagement of the armed security forces and amounts to a violation of the constitutionally guaranteed fundamental human rights enshrined in chapter two of the 1999 Constitution of Nigeria.

HURIWA recalled that Bishop Augustine Ukuoma of Orlu Catholic Diocese had issued a statement Titled; “stop the further killing of innocent people and destruction of livelihoods,” the Catholic Bishop warned of the atrocities committed by Nigerian security agencies against the Igbo people in Imo communities, describing it as vicious and a calculated attempt to destroy the people and subjugate them to servitude.

HURIWA which backed the position of the Catholic Bishop of Orlu has asked the Church to expel the Imo Governor Hope Uzodinma from the Church since it is inconceivable that horrendous crimes are committed by soldiers with his approval but yet he goes to Church and is given the front row just as he is even assigned a priest to be with him in the government house.

HURIWA spoke also about the acts of depravity and criminality of the invading armed security forces violating the legally binding Rules of Engagement just as the Rights group reminded the military chiefs that Section 217 (2) (c) of the 1999 Constitution and Section (8) (1) and (3) of the Armed Forces Act, Laws of the Federation of Nigeria, (LFN) 2004 provide code of conduct and rules of engagement for the armed forces in internal security.

READ ALSO >>> Famous Kwame Nkrumah Quotes That will Inspire you