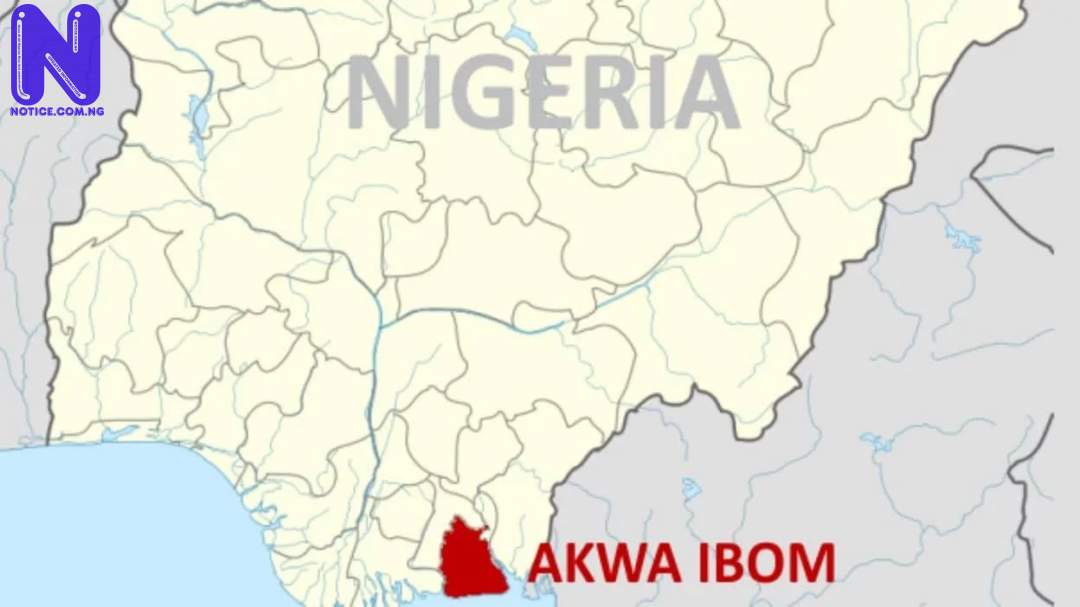 Hoodlums on Friday invaded the Akwa Ibom State Government House Press Centre and made away with millions of naira, from the office of the Press Secretary, Mr. Ekerete Udoh.
Sources told Press who visited Government House, Uyo to verify the report that the hoodlums burgled the locks and gained access into the room where the money was kept.
The source, who pleaded anonymity, explained that the money which was brought into the center in a Ghana-must-go bag, was transferred into the bandits’ bag while the empty bag was left on the floor.
Our correspondent who met the Secretary to the CPS crying, gathered, upon enquiry, that except at the entrance of the gate of the government house, no security camera was located anywhere at the centre, making it impossible to trace the criminals.
However, that was not the first theft incident in the government press centre as about three flat screen televisions were stolen within the centre months ago.
A government house source said, “we heard the money came in since yesterday afternoon but they refused to share it to the people it was meant for. So the bandits came in the night and destroyed the keys and gained access to office of the secretary to the CPS.
“This is not the first time the government house press center is being robbed. We have lost about three plasma televisions, one at the reception, one in reporters’ office and the other in the office used by cameramen. In all of these, no meeting, no replacement.”
Another government house source who also pleaded anonymity, said the Chief Security Officer (CSO) to the Governor, Ephraim Inyangeyen, came to the press center a day after the incident to invite the driver to the Chief Press Secretary for interrogations.
When contacted, the Chief Press Secretary to Governor Udom Emmanuel, Mr Ekerete Udoh, declined comment on the robbery incident but, in spite of that, assured that those who were originally meant to be paid with the said money will get their money.
Information gathered was that residents of Uyo, now live in fear over the state of rising insecurity in the state.
The Uyo village road for instance, behind the Akwa Ibom Government House has been declared a ‘no go area’ due to incidents of car snatching in the area.
The rising insecurity in the State, As stated by the State Commissioner for Information and Strategy, Comrade Ini Ememobong could be attributed to low morale within the police force owing to the End SARS protests.
Residents who now receive “EndSars” as response whenever they call on the police in distress, have resorted to self help as they take up jungle justice where they can.
Reacting to the insecurity in the state, the Chairman, Civil Liberties Organisation, Mr Franklin Isong decried that the rate of insecurity is affecting businesses and livelihood.
He said, “this calls for serious concern, don’t they have CCTV camera in the press unit?There should be a thorough investigation on this because I suspect that an insider must be part of this.”
Isong who reported that the police had complained of lack of utility vehicles to fight crime in the state, appealed to Governor Udom Emmanuel to use the security vote made available to the state to support the command.
In his reaction to ongoing criminal activities in the state, the Police Public Relations Officer, SP Odiko MacDon assured that the police has been doing its best to get to the root of every issue reported by members of the public.

BREAKING >>> Fake policeman caught with 30kg of weed in Lagos