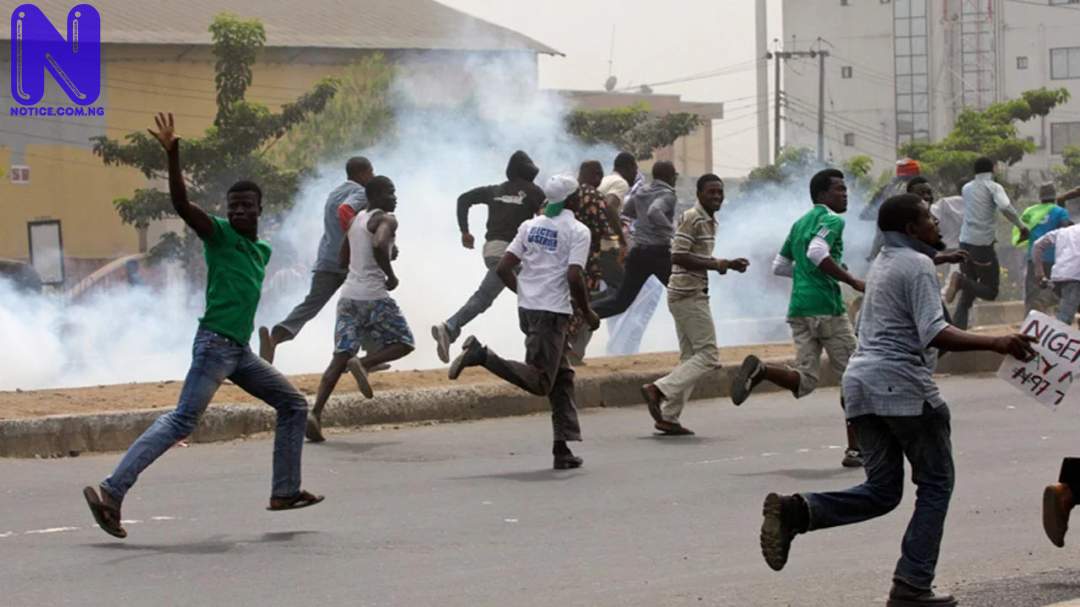 Some unknown hoodlums have attacked Police officers at a checkpoint along Welcome to Bakassi in Bakassi Local Government Area of Cross River State.
Press gathered that the incident, which occurred on Monday, left one inspector allegedly shot dead.
An eyewitness, who declined to disclose his identity, said that the incident took the people unaware and called for re-enforcement of police and other security agencies in the area, explaining that the hoodlums took away two AK-47 rifles.
“That incident is a very sad one, we have lost a gallant police officer, he did not know that he will not meet with his family after Monday, he died a painful death. May God accept his soul,” the witness prayed.
When our correspondent contacted the Chairman of Bakassi Local Government Council, Hon Iyadim Amboni Iyadim, Tuesday night, he lamented the incident.
He condemned the killing in its entirety and called on the militants to drop their weapons and embrace peace so that Bakassi Local Government Area can move forward.
“Bakassi Local Government has a lot of problems, from refugees and internally displaced persons and all challenges including infrastructural development.
“Today, I had a security meeting in the council and we resolved to make that welcome to Bakassi Local Government a joint checkpoint to be mounted by combined forces.
“These forces should include Army, Police, Immigration, Civil Defence and other security outfits since Police have no enough manpower to man the area,” he stated.
Also speaking with Press on Tuesday, the Permanent Secretary in charge of Security, Governor’s office Dr. Alfred Mboto, regretted the incident, saying, “It is not the community that shot the policeman.
“It was the hoodlums who went to welcome to Bakassi and attacked the Police at the checkpoint on Monday, they shot one of the Policemen who later died and they took two AK-47 rifles.
“The hoodlums outnumbered the Police. The dead Policeman was an Inspector and efforts are on top gear to see how the Police can recover the guns,” he added.