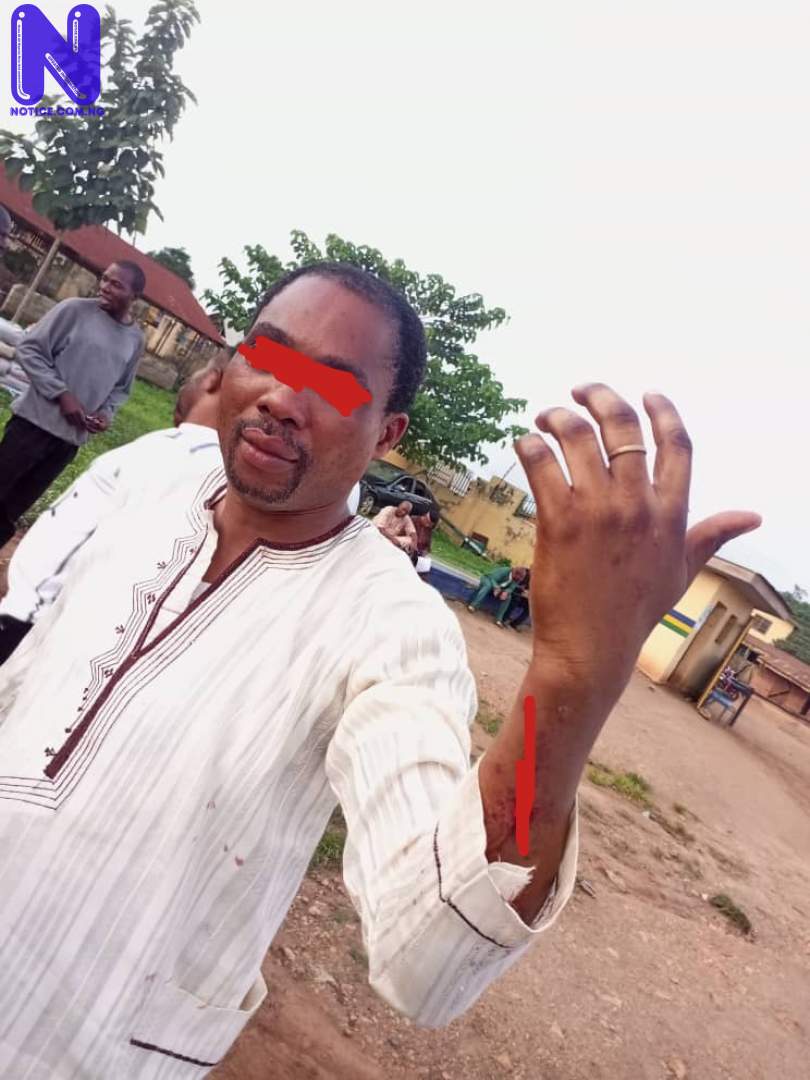 Some members of The Osun Progressives (TOP), a caucus within the All Progressives Congress (APC) in Osun State, were reportedly attacked on Sunday evening by suspected hoodlums.

It was gathered that the hoodlums, numbering about 20, stormed the venue of the meeting fully armed with guns, machetes and clubs and attacked members as they held their meeting.

DO YOU KNOW >>> PDP warns against election rigging, suggests ways out - Zangon Kataf

The TOP members alleged that the hoodlums are loyal to an APC chieftain in Okerewe Ward 2, Tajudeen Lawal.

Sikiru Owojori who spoke with this medium disclosed that he and other members of the caucus sustained injuries during the attack.

Gbenga Awosode, an APC leader in Ife East Local Government Area, while confirming the attack also revealed that the incident had been reported at the Agano Police Station.

Meanwhile, efforts to get Tajudeen Lawal to react to his alleged involvement in the attack proved abortive as he his phone number was not available at the time of writing this story.