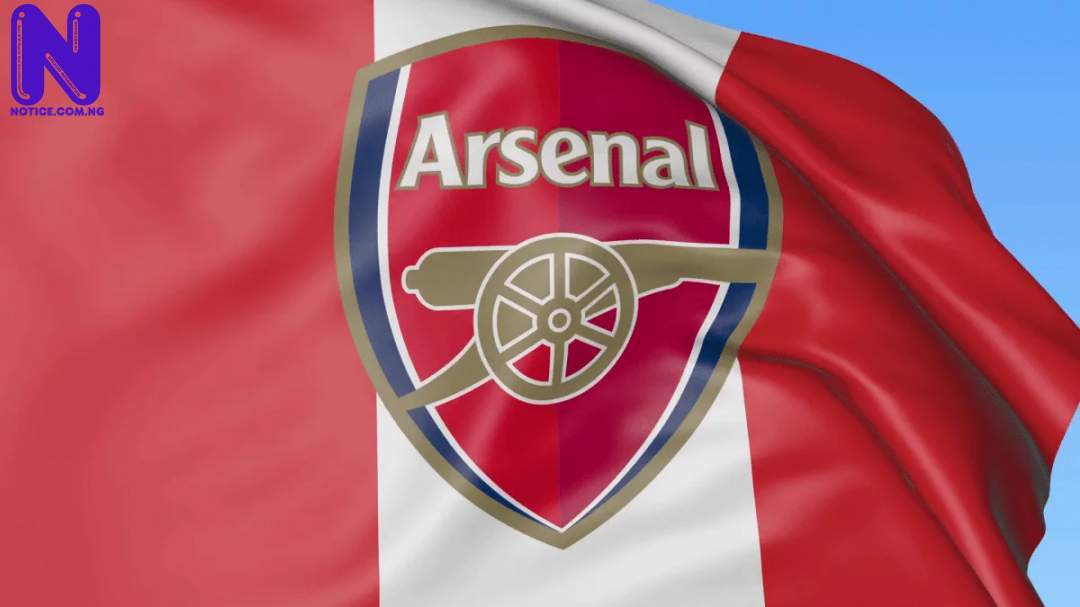 Arsenal is out of the FA Cup, after losing 1-0 to Southampton on Saturday.
The holders travelled to Saint Marys in fine form, after winning all their games since the 3-1 victory over Chelsea on Boxing Day.
However, Walker Peters cross was diverted past Bernd Leno by Gabriel Magalhaes for the only goal of the game.
Although Arsenal had chances in the second half, the defending champions are out of the competition.
“I’m very disappointed. We had a dream to do it again and that dream is over.
“I’m disappointed with the way we conceded the goal. I cannot fault the efforts of the players, but it wasn’t enough,” manager Mikel Arteta told reporters after the game.
—