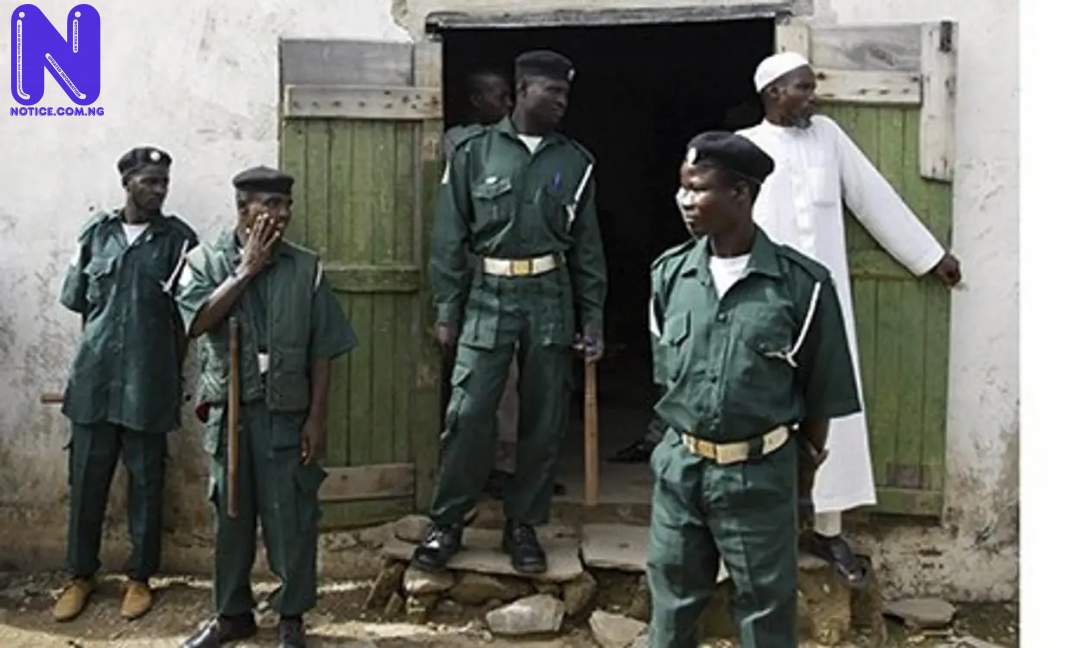 The Jigawa state Hisbah Board said it arrested fourteen suspected gays and twelve rapists in the year 2019 across the 27 local government.

State commandant, Ibrahim Dahiru Garki, confirmed the arrest in an interview with Press at the Board’s headquarters in Dutse.

He explained that the arrest was made from January to December 2019.

Garki said the organization had also arrested over 200 prostitutes and 20 persons allegedly engaging in fornication during the period under review.

He, in spite of that, added that Hisbah board had also discovered 14 abandoned new born babies in 2019.

He said all the suspects arrested were handed over to police for prosecution in relevant courts of law.