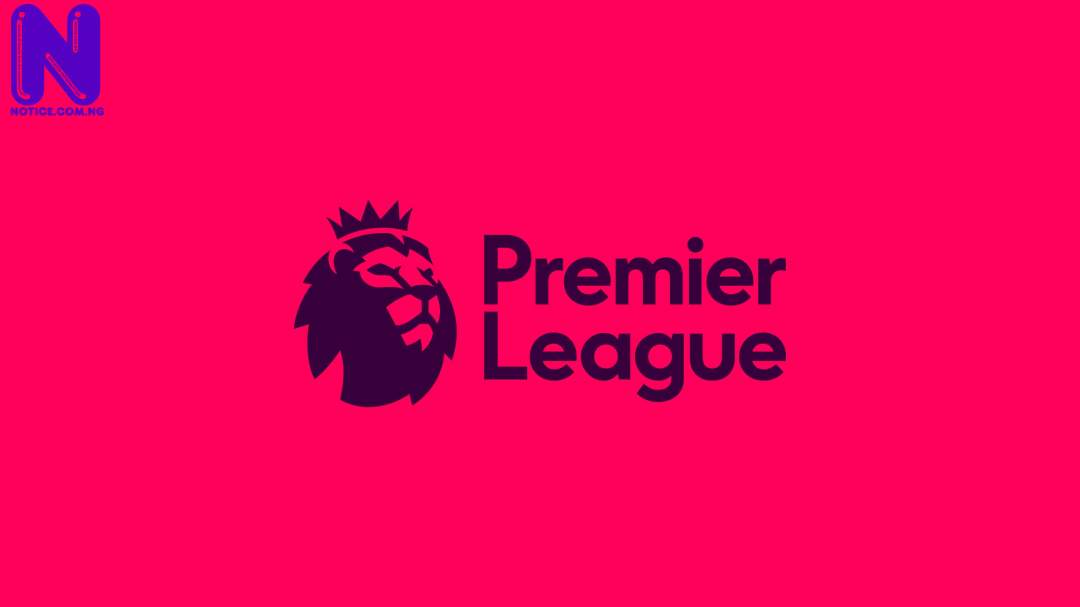 The Argentine struck twice, as the champions hammered Bournemouth 4-1 last weekend, to take his tally to six for this campaign.

His team-mate Raheem failed to score, just like Norwich City’s Teemu Pukki. Both are on five goals.

Tammy Abraham netted another brace, as Chelsea were held to a 2-2 draw by Sheffield United.