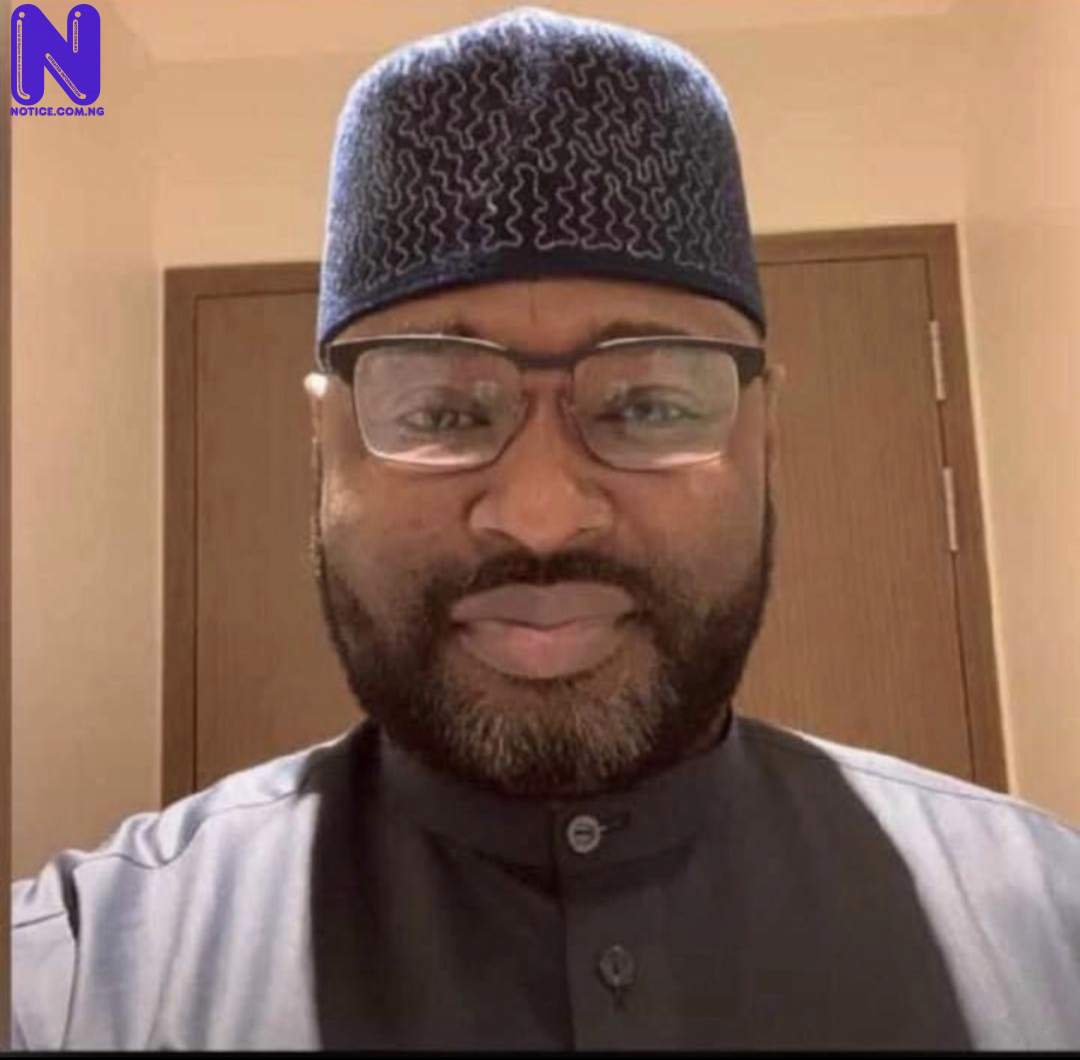 A High Court sitting in Minna has restrained the newly-appointed Emir of Kontagora, Alhaji Mohammed Barau Kontagora, from parading himself as the 7th Sarkin Sudan Kontagora.

Kontagora allegedly emerged as Sarkin Sudan following an election/selection by the kingmakers of the Kontagora kingdom held September 19, 2021.

The court gave the order on Tuesday after hearing the motion ex-parte moved by Barrister W. Y Mamman on behalf of 15 plaintiffs.

Mamman prayed the court for an interim injunction restraining him as the substantive Emir of Kontagora pending the determination of the motion on notice before it.

The court also restrained the defendants including the Niger state Attorney General and the state Commissioner for Local Government and Chieftaincy Affairs from installing or issuing staff of office to Mohammed Barau Kontagora as the 7th Sarkin Sudan of Kontagora.

In a five-paragraph affidavit of urgency, one Adam Muhammad Nasir, stated that immediately the announcement of the 1st defendant/respondent was made, some youths in Kontagora were mobilizing for show down and mass protest over the said selection of the 7th Sarkin Sudan Kontagora.

The affidavit explained that in the midst of all these, “The 2nd and 3rd defendants gave a certificate of recognition to the 1st defendant on October 8, 2021 when tension had begun to build up in the chiefdom”.

The 15 plaintiffs who also contested for the seat, claimed due process was not followed in the selection of the new Sarkin Sudan Kontagora.

After listening to the exparte motion, the Presiding Judge, Justice Abdullahi Mikail issued an order restraining the Barau, agents or any other persons whatsoever from parading himself as the new Emir.

He then adjourned the case for further hearing to October 20.