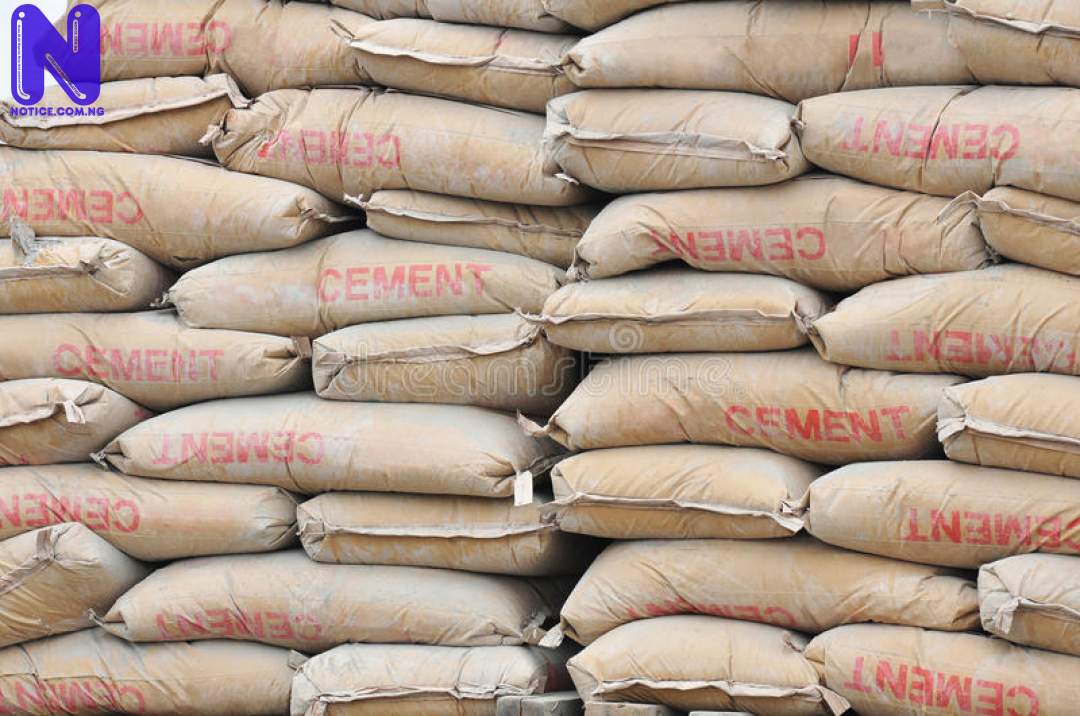 A group, Coalition of South East Youth Leaders, COSEYL, an umbrella body of all the youth groups in the South-East has said that the high cost of cement would render most Nigerian families homeless if not checked.

The group said it is totally condemnable to sell a bag of cement at the rate of N5,000 per bag in a country where so many families go to bed hungry.

In a press release signed by the President-General of the group, Goodluck Ibem, he said the high cost of cement would make landlords increase their house rent which would be above the reach of the common man.

He added that the attendant consequence was that Nigerian People who cannot afford to pay the increased rent will have no other option than to leave the house with their families to live under the bridge or any place where they will not be required to pay rents.

Part of the press release read: “The cement that is sold N5,000 in Nigeria, is sold at the rate of N300 is some other countries. This is wickedness taken too far.

“The monopoly of cement has led to the suffering and death of so many Nigerian People. A situation where the federal government gives licence to only one man in the country to be the producer and seller of cement is gross insensitivity and should stop forthwith.

“The Federal Government should liberalize the cement business by giving licences to Nigerian People who are capable of doing the business. Competition in business remains the only way to get the best quality of goods and services at a reduced considerate price.”

Ibem said that: “One is tempted to believe that the Federal Government is using Alhaji Aliko Dangote who is the sole producer and seller of cement in the country to raise funds for the APC 2023 campaigns by milking Nigerian People dry through high costs of cement.

“Why would the Federal Government give licence of producing cement to only one man in a country that is over two hundred and fifty million (250,000,000) people, if not for the simple reason of oppressing them.

“We will not accept this oppression from the Federal Government and we demand that cement be sold for N1,000 per bag and the business should be liberalized. The federal government should give licences to Nigerian People who want to go into the business.

“As youth leaders of the South East geo-political zone that have the interest and wellbeing of our people at heart, we cannot keep quiet and allow this calculated wickedness orchestrated by the federal government against innocent Nigerian People to stand.

“The high cost of cement has greatly reduced the rate of development and those intending to build companies, industries and new buildings cannot do so because of the exorbitant rate of cement. The economy is at a standstill. Nothing is moving.