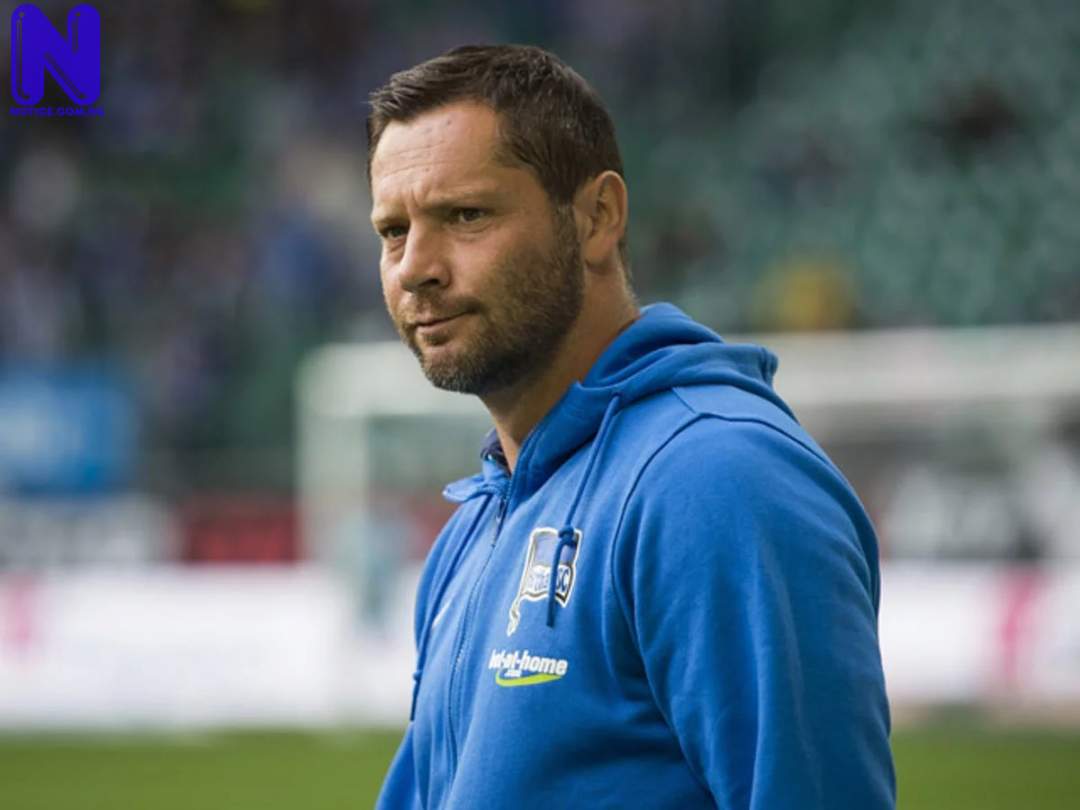 Hertha Berlin manager, Pal Dardai, has branded Arsenal loanee, Matteo Guendouzi, as a “rebel” who needs to work and learn like an animal.
Guendouzi is currently on loan at Hertha Berlin from Arsenal after falling out of favour under Gunners boss, Mikel Arteta.
“It’s like puberty for him [Guendouzi], he’s kind of a rebel,” Dardai told Bild.
“He has to work and learn like an animal.”
Guendouzi has so far made 17 appearances for Hertha.
He was among the substitutes for their defeat against RB Leipzig last weekend.
The 21-year-old did eventually come on for Hertha with just over 20 minutes remaining but almost immediately gifted Leipzig their second goal when he surrendered possession inside his 18-yard box.
Dardai added: “In training, I always stop these kinds of duels because you can’t fall to the ground like this. And, afterwards, he’s mad.”
—