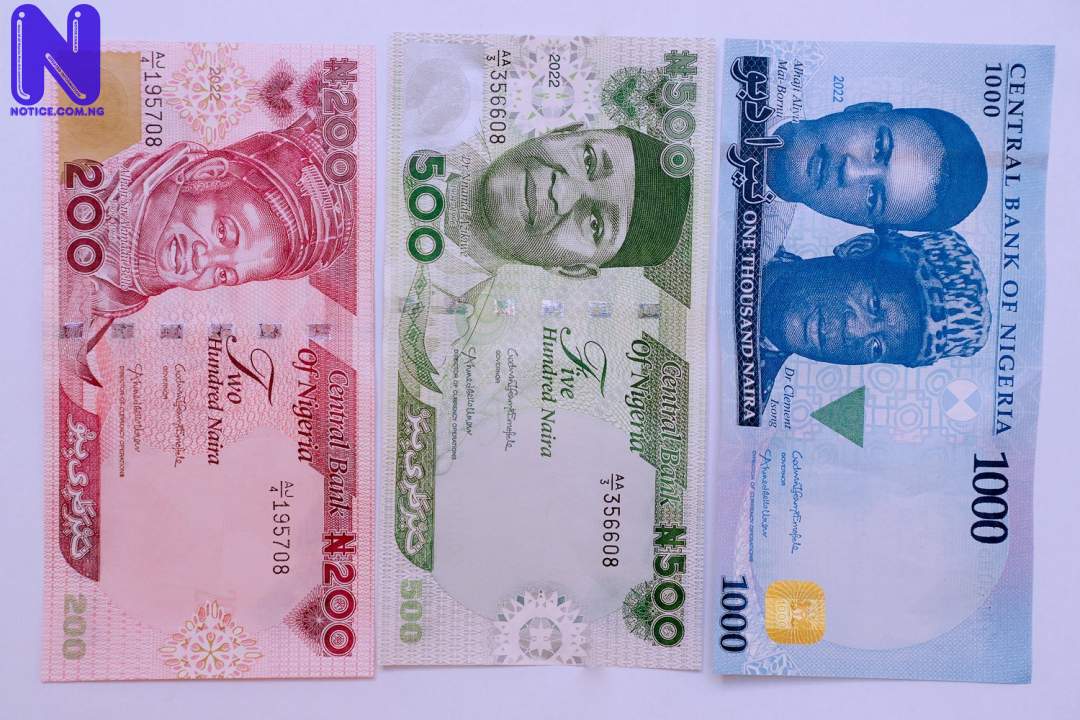 The Kulen Allah Cattle Rearers Association of Nigeria, (KACRAN), has called on the federal government to sack the Central Bank Governor, Godwin Emefiele and extend the period for the withdrawal of the old currency to December 2023.

National President of the Association, Khalil Mohammed Bello made the call in a statement issued to newsmen on Tuesday.

Khalil said the call became imperative following untold hardships the CBN Governor has plunged Nigerian People and the nation’s financial system into, alleging confusion over the re-designing of some old currencies and the introduction of the new naira notes.

“The failure of CBN to adequately provide sufficient new naira notes for circulation is a cause of concern to KACRAN because this has unleashed untold and unnecessary hardships on numerous Nigerian People particularly the rural dwellers and our pastoralists.

“With only a few days left for the total abandonment of the old currencies, many of our members who abandoned their livestock to seek to change their old currencies are already suffering unimaginable inconveniences and financial losses”, he lamented.

KACRAN’s National President alleged that the CBN governor single-handedly hatched and implemented this controversial and unpopular policy to the ridicule of the Minister of Finance.

“It is also unfortunate that the CBN Governor, went ahead hurriedly to implement this policy without making adequate provision for the new currency notes.

“He, (the CBN Governor), has completely forgotten that Nigeria is operating a democratic system of government where people’s views or opinions must be heard and utilized before executing government policies”, Khalil said.

Khalil also accused Emefiele of deliberately exposing millions of Nigerian People to hunger and impoverishment due to the unplanned naira redesign, saying many have abandoned their legitimate businesses and moved to cities to change their old currencies in banks before the deadline.

“In view of this, we members of Kulen Allah Cattle Rearers Association of Nigeria (KACRAN), as peace-loving Nigerian People, who will be the most affected victims of the non-extension of old currency withdrawal, amongst all Nigerian People due to the nature of our pastoral occupation that can only be operated in the bushes or rural areas where banks or POS are not available are passionately calling on Mr President to kindly use his good office to remove the central bank governor, extend the old currency withdrawal to end of December 2023 and replace him with a competent person who will competently and ably run our Central Bank and execute the program under reference successfully” he appealed.


DO YOU KNOW >>> Police intercept cultists with pistol, masquerade regalia