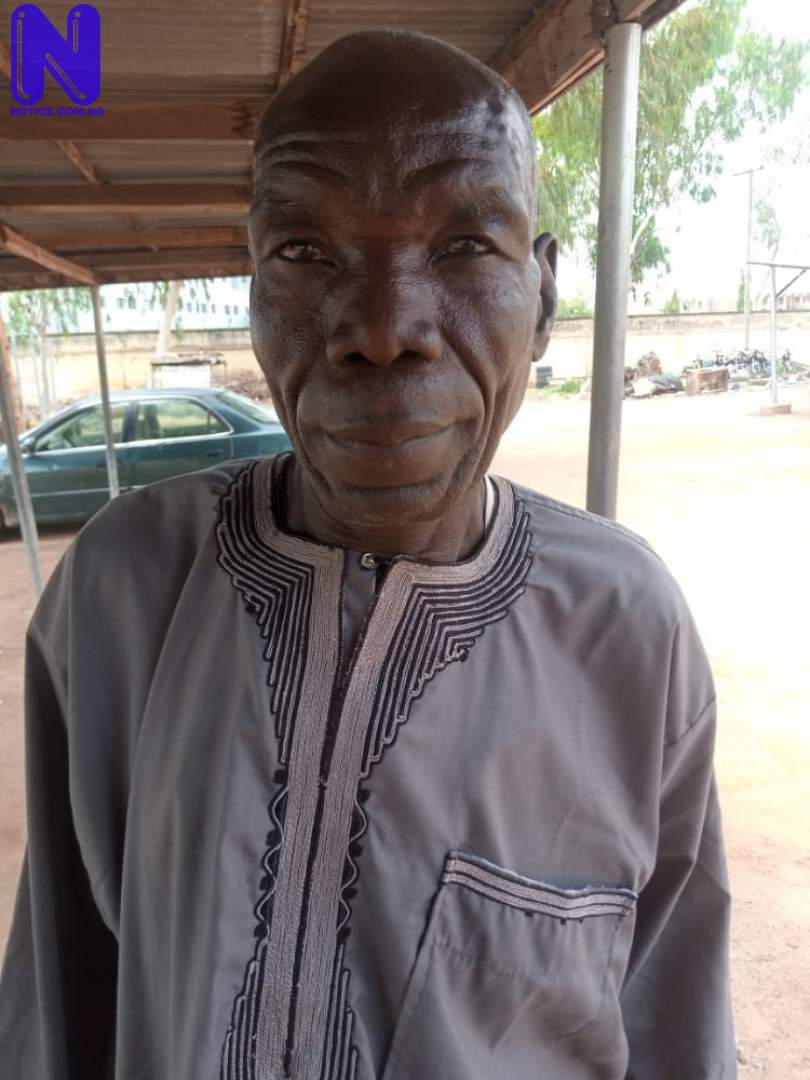 A 62-year-old man in Adamawa State has allegedly raped a 14-year-old girl put in his care.

Press reports that the man, Godwin Sanda, a herbalist, took advantage of the girl, a mentally disturbed patient who was brought to him for cure, As stated by the police.

The Adamawa State Police Command said in a statement to newsmen on Sunday that its operatives arrested the suspect on Saturday, July 23, over the rape incident.

“The suspect, one Godwin Sanda, a resident of Zagun village, Numan Local Government Area, took undue advantage of the victim’s status kept in his custody as a herberlist for treatment,” the statement said.

The statement, signed by Police Public Relations Officer Suleiman Nguroje, said the incident was reported to the Divisional Police Headquarters in Numan, headquarters of the Numan LGA, by the victim’s mother, Maryam Abubakar.

“Preliminary Investigation reveals that the victim was suffering from mental disorder and was rushed to the suspect for possible medication by her mother.

“In a twist of events, the suspect advised the mother to go back home pending when the victim will recover and it was as a result of the mother’s absence for a period of five days that the suspect had unlawful canal knowledge of the victim, which led to her escaping from his premises back to her parent’s house,” the police explained.

The poice added that the suspect is undergoing investigation by detectives from State CID based on the instruction of the Commissioner of Police, CP Sikiru. Akande.