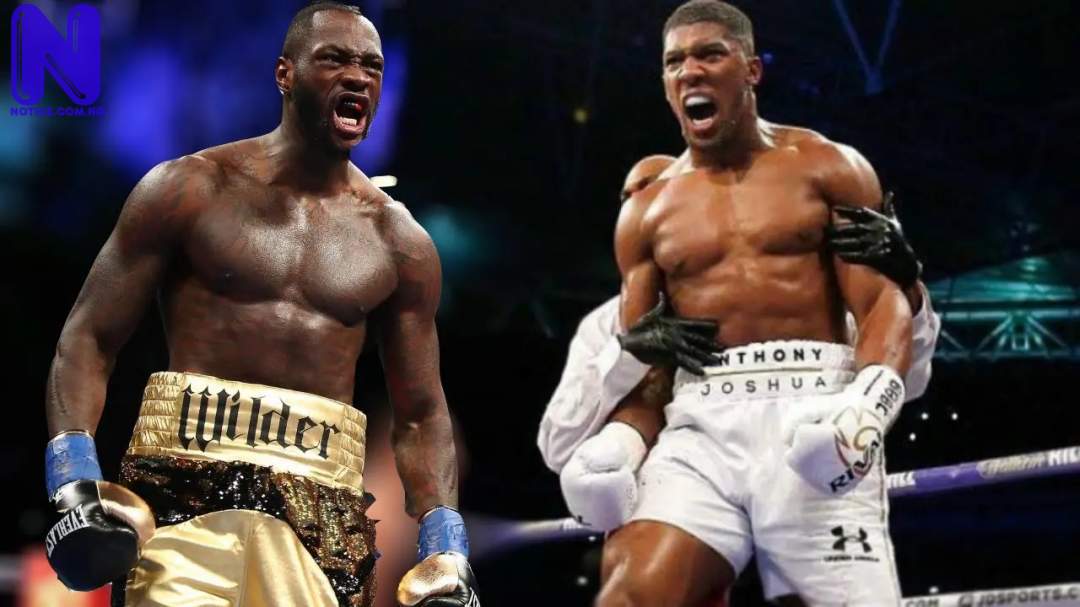 Boxing promoter, Eddie Hearn, has said Anthony Joshua versus Deontay Wilder can still be the “right” fight.
However, Hearn admits the bout will not happen until at least, 2022.
Joshua had been frustrated in his bid to agree a deal with Wilder.
Any lingering hopes of a bout appeared to be ended when Wilder’s WBC belt was ripped away by Tyson Fury last year.
Joshua is currently in talks about a two-fight contract with Fury.
But Hearn refused to rule out Joshua versus Wilder in the future.
He told Sky Sports: “If it’s the right fight for AJ, not stylistically, but if it’s the right commercial fight.
“Wilder knows he turned down the deal of a lifetime to fight Joshua, but he made his bed and respect to him.
“All we’re focusing on is the Tyson Fury fight, and anything else happens in 2022, because those two fights will be our plan for 2021.”