He surprises me – Chiellini hails Fikayo Tomori - Serie A 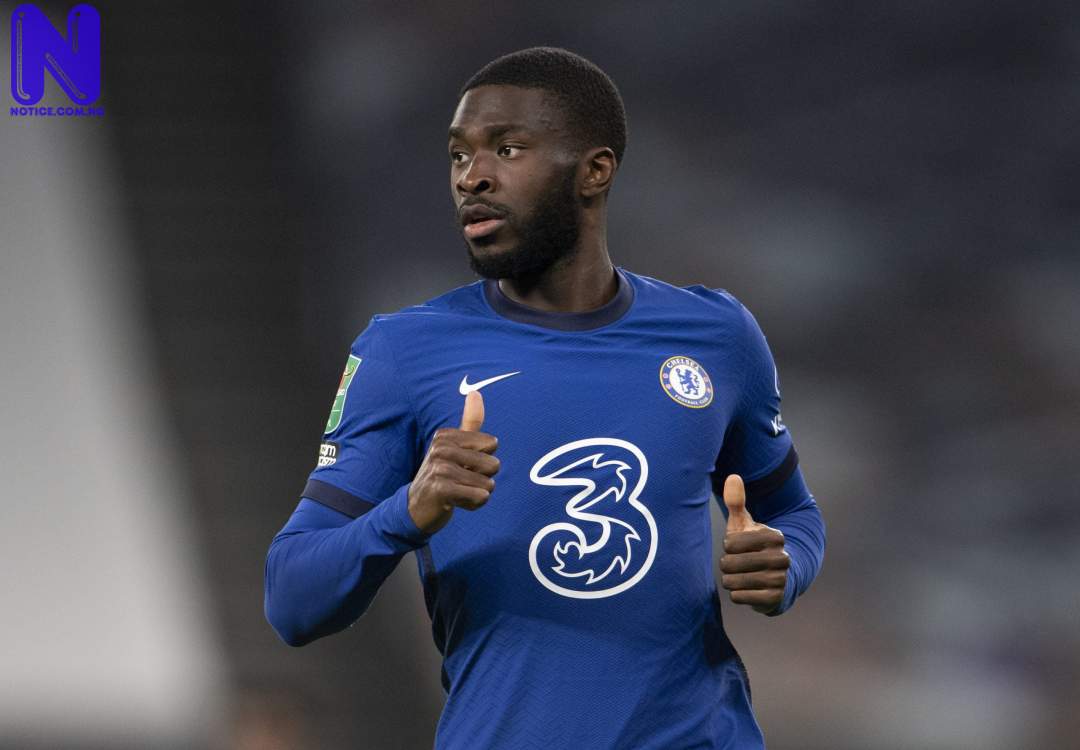 Italy legend Giorgio Chiellini has said he is surprised at the progress made by Ex-Chelsea star, Fikayo Tomori at AC Milan.

Chelsea sold the England international to AC Milan for a fee of around £28m in 2021, and the defender helped the Italian giants to their first league title in 11 years the following season.

The player’s form has seen him called up to the England squad by Gareth Southgate, and he's now being tipped to start at the World Cup.

Chiellini watched Tomori inspire Milan to the Scudetto before he left Juventus to join LAFC in Major League Soccer and the Italian says he was surprised to see the defender's progress.

“He surprised me because I saw him in Chelsea and I didn't think he could be so strong in the box [or] attentive for 90 minutes,” the Italian told the Times,

“He is one of the keys of Milan winning last year.”