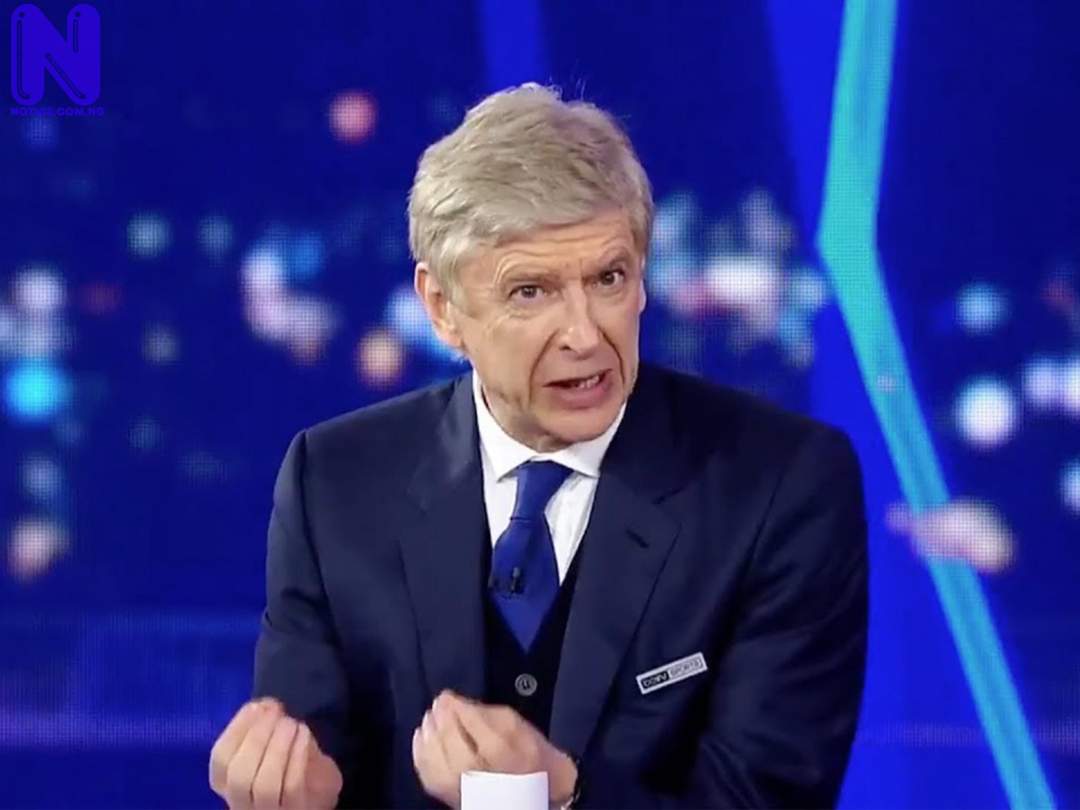 Ex-Arsenal manager, Arsene Wenger, has named Real Madrid’s Karim Benzema as one the three best strikers in the world.

According to him, the France international smells the rhythm of a game like nobody else, adding that he is a real athlete.

“It is something interesting that we are seeing across Europe now: the oldest strikers are the most efficient,” Wenger told beIN SPORTS.

“Robert Lewandowski, Benzema, Zlatan Ibrahimovic, they are scoring goals at 35 and at 40.

“The best strikers in Europe are all over 30 years of age. They use every opponent’s mistake.”

He added, “Benzema, I would say, until 30, had two or three kilos too much. Now he’s a real athlete and that’s why today, certainly, he’s one of the two or three best strikers in the world.

“I would say he’s a demonstration of intelligence and efficiency. Everything he does is intelligent and looks simple.

“When I see him play, I think I could do the same. He smells the rhythm of the game like nobody else.”