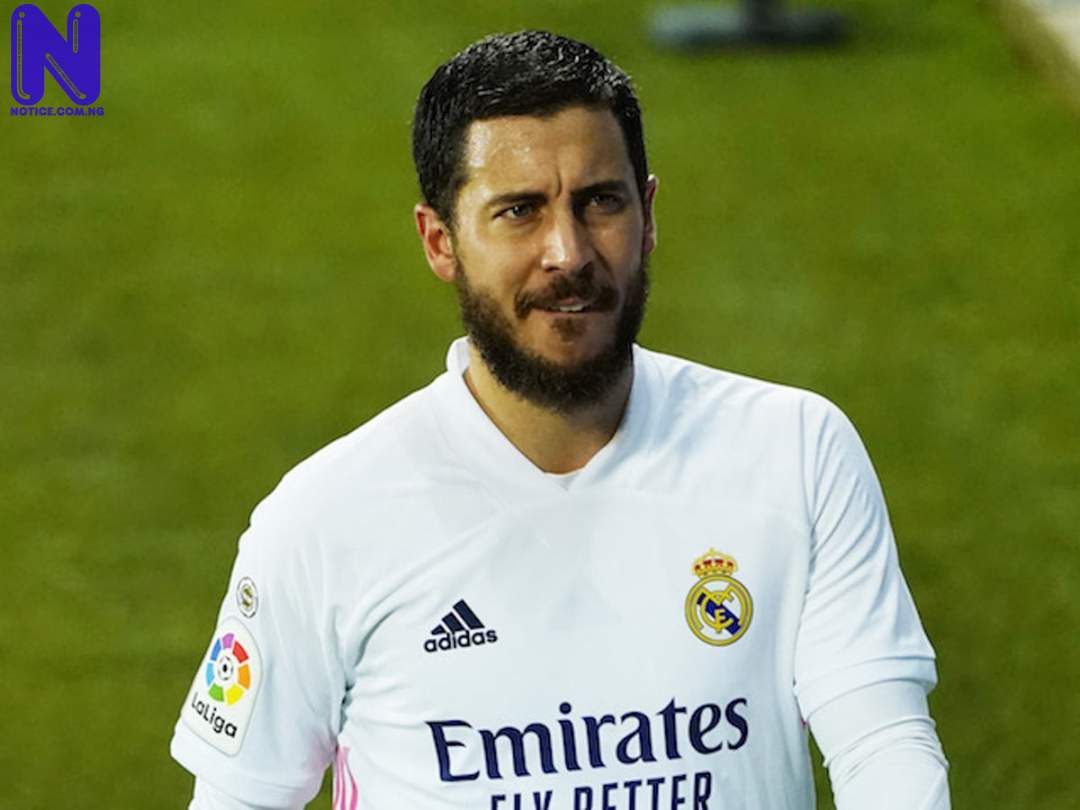 Hazard said that Riquelme, who is considered one of the greatest Argentine footballers of all time, is his idol in football, hoping that he could meet him someday.

“I have not met him and I hope one day it can happen. Players like Riquelme can play in today’s football,” Hazard, a Ex-Chelsea ace, told Diario Ole.