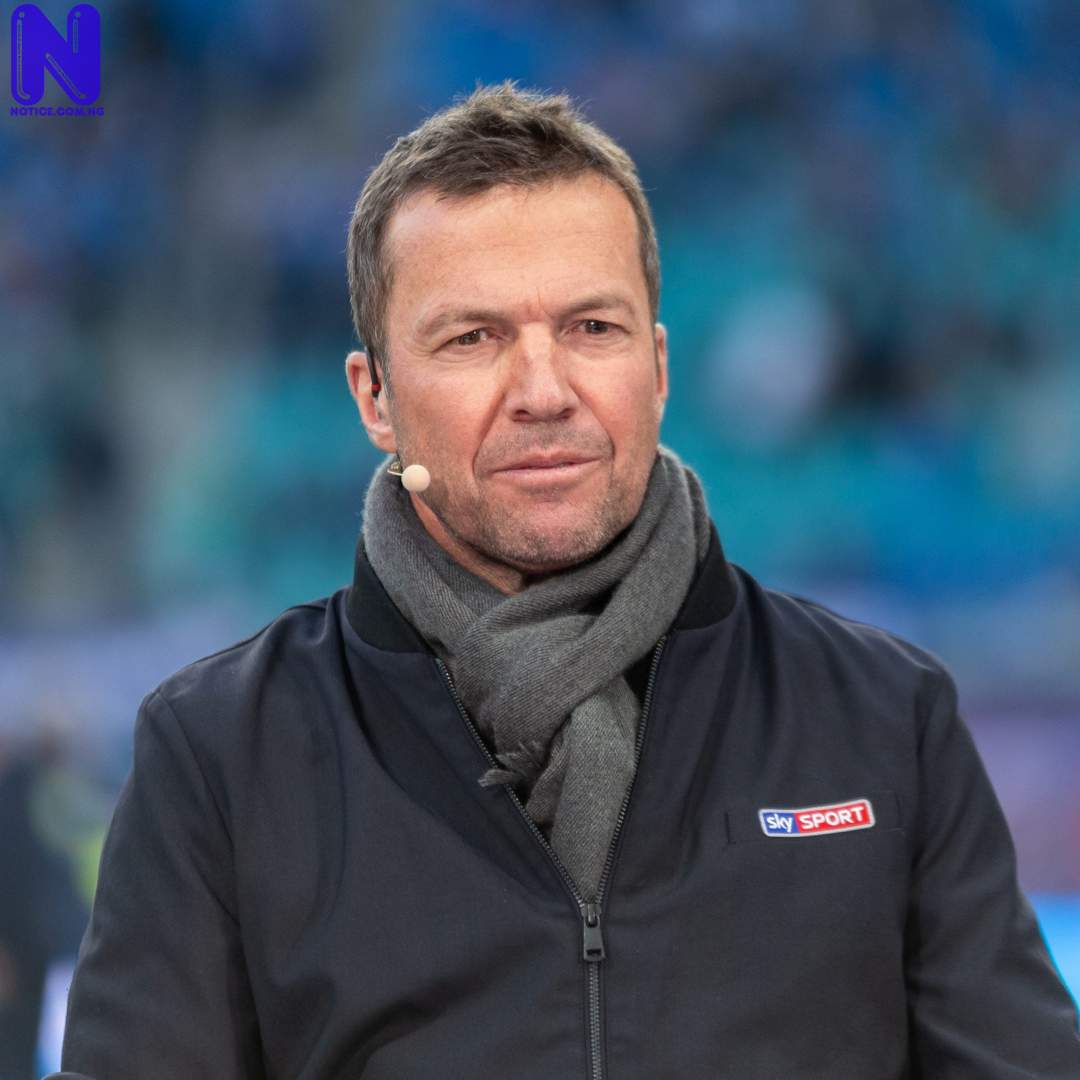 Germany legend, Lothar Matthaus, has lauded winger Jamal Musiala, insisting that the youngster could be as good as Argentina captain Lionel Messi in the near future.

According to Matthaus, Musiala, who is widely considered to be one of the best young players in the world currently, is a clever player.

The Ex-Bayern Munich star stated this after the 19-year-old put in a brilliant performance in Germany's World Cup 1-1 draw against Spain on Sunday night.

"I have been a big fan of him from two years ago when he first broke through," Matthaus said of Musiala when speaking to BBC Sport.

"He is 19 years old, he is doing the things that will make him a top footballer. He has great passing, he is clever with his thinking and he loves football.

"I love his style of football, and I love his personality. He can be the Messi of the future, he is excellent."