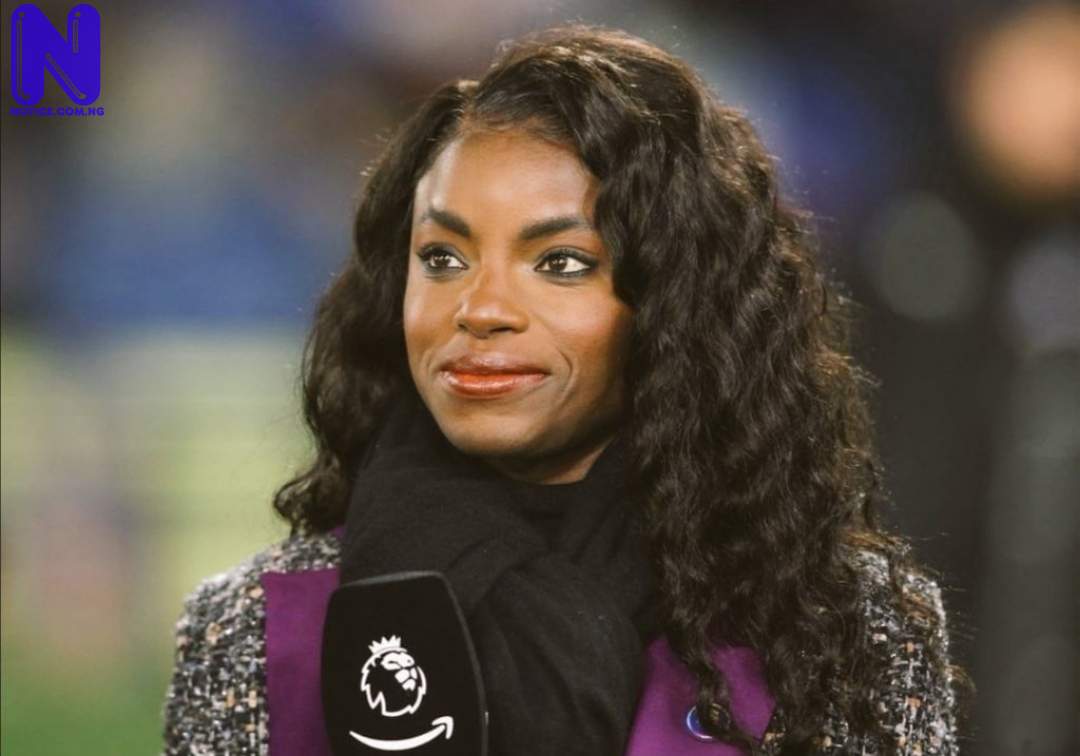 Chelsea went into the game with just one point from two matches, having been defeated at Dinamo Zagreb and drew 1-1 with Salzburg.

But the Blues, under Graham Potter seems to be gathering momentum again with a win at Crystal Palace at the weekend and now AC Milan.

It was the Blues' first European win under Potter as goals from James, Wesley Fofana and Pierre-Emerick Aubameyang saw the Blues outclass the Italians.

Eniola, a Ex-England star, said on BT Sports, "Reece James is so smart with his goal.

"He waits for the overlap to happen and the strike is great. It's such an intelligent finish. He was the best player on the pitch in the second half."