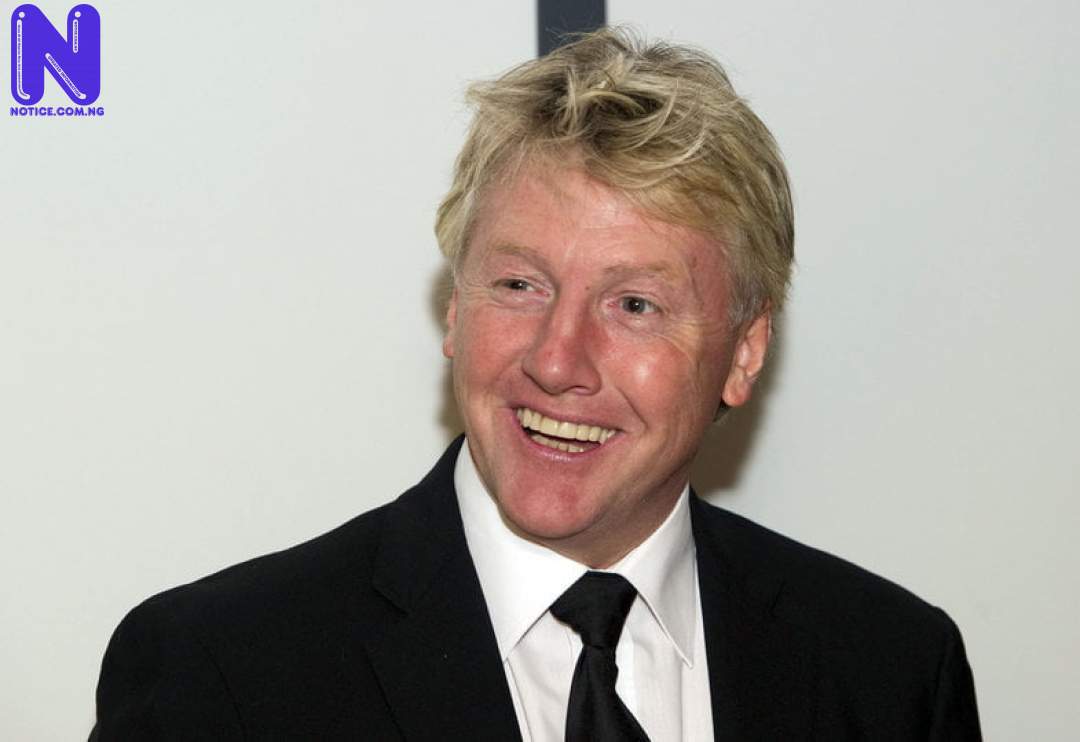 McAvennie said Tierney is a winner and a go-getter.

Tierney has often been one of the Gunners’ best players when fit over the last two seasons.

However, injury issues have plagued him and limited his time on the pitch in Mikel Arteta’s squad.

The Scottish has started just 48 out of 76 Premier League matches across the last two campaigns.

But McAvennie believes Tierney has an excellent attitude.

“He’s not thinking that he needs to go out and be a good player, he just does it. As long as he does his job, he doesn’t care how he does it.”