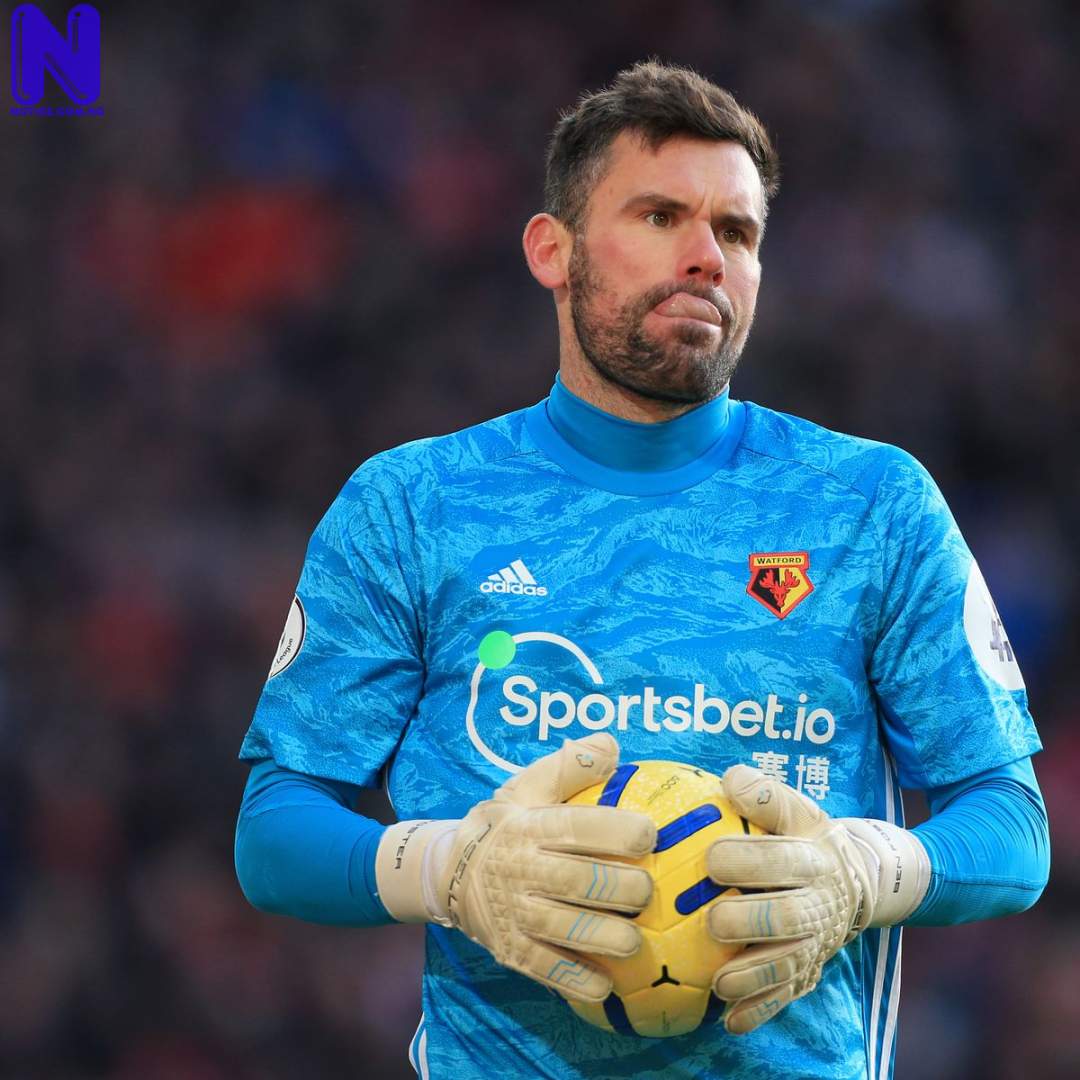 Foster believes Haaland is a beast and will bully so many players next season.

Man City confirmed the signing of Haaland from Borussia Dortmund last week on a five-year deal.

Haaland has shown plenty of promise in his career so far, having scored goals for fun for his Ex-clubs.

The Norway international comes with a ridiculous goal-scoring record and Foster believes that he can replicate that in the Premier League as well.

Speaking on his podcast, Foster, who will become a free agent this summer end, said, as quoted by The Manchester Evening News: “Man City getting Haaland – if you had to pick one player, you could almost guarantee Man City down to the ground it’ll have to Erling Haaland.”

“Erling Haaland, I think, could go on to be better than Harry Kane at scoring goals.”

He added: “Once Man City find a way of working it, a system that works, he could hit the ground and just absolutely smash it next season.

“I’m looking forward to seeing him play because he is a beast, he’s a brute, he will bully so many people.”