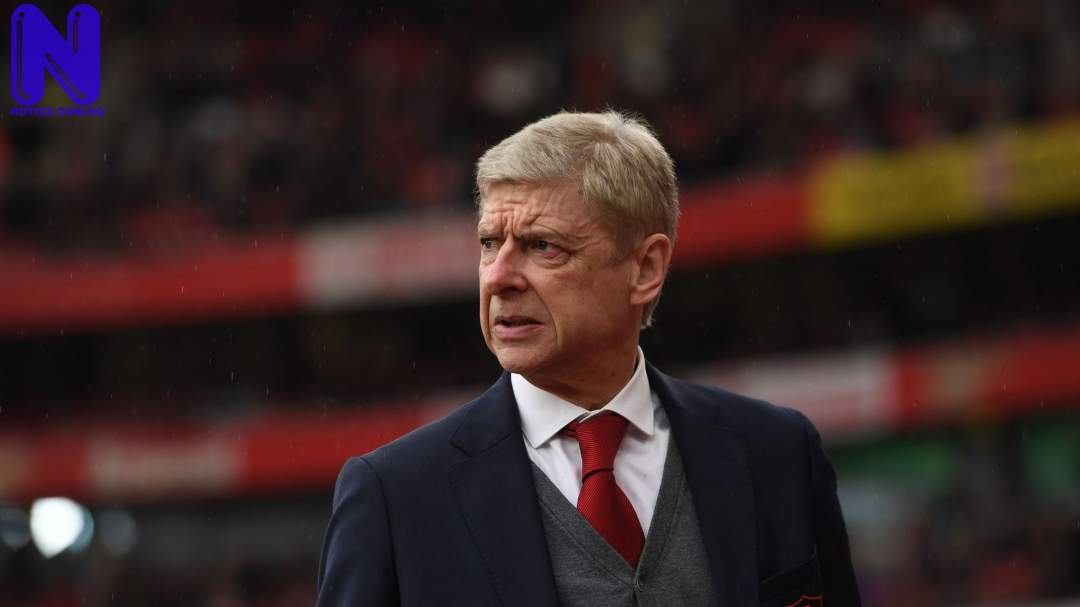 Recall that Grealish was close to putting the game to bed before the Real Madrid comeback, having made an immediate impact from the bench, but the England international was at fault for Rodrygo’s second of the night, As stated by Wenger.

However, a brace from Rodrygo and a strike from Karim Benzema ensured Real Madrid eliminated Man City.

“When you look at 1-1, when Grealish is against Carvajal, he is passed easily, too easily,” Wenger told beIN SPORT.

“He must absolutely fight to stop that cross!”

He added, “You do not want the ball in the box, anything can happen when everybody goes forward.

“That is where City didn’t secure the game, defending on the sides. Because they conceded, even when you look when Benzema gave the ball back, they did not really attack the ball to the defenders, they made big mistakes.”