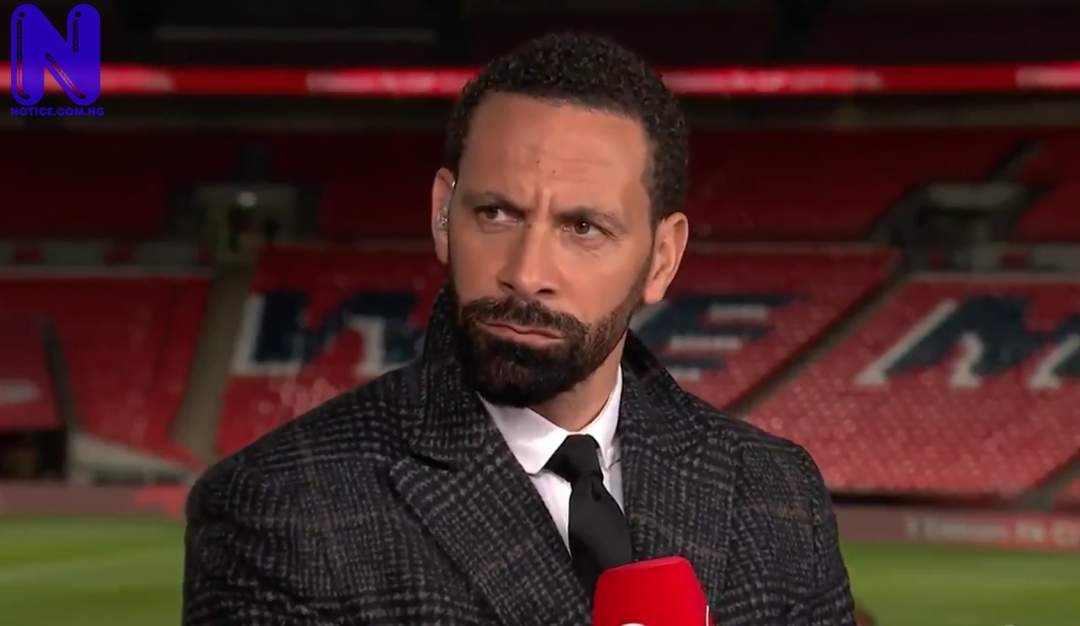 Ferdinand hailed De Jong as a player who dictates the game, adding that he can score loads of goals like Man United midfielder Bruno Fernandes.

De Jong has been linked with an exit from Barcelona since Man United appointed Ten Hag as their next permanent manager.

The Netherlands international played under Ten Hag during their time at Ajax.

"I have always thought he was a top player," Ferdinand said on his Vibe With Five YouTube show.

"I have watched him [De Jong] closely in the Champions League semi-final year, I got to see a lot of him as part of the BT team. They are saying Frenkie de Jong could be the first player to come in under Erik ten Hag and I would be saying “yes, great signing”.

"He is not huge in terms of frame but he is quick with the ball, really good dribbler, can get out of tight situations, makes good decisions, good passer, his balance and dribbling ability are really good.

"[Man United] are a team who are looking for players who can control the ball and control the game and get the team functioning in terms of balance and possession, I think he would be a good addition.

"He is not a player who scores loads of goals like Bruno Fernandes, but he’s more about dictating the game. He gives you much more other elements in the game that United need."