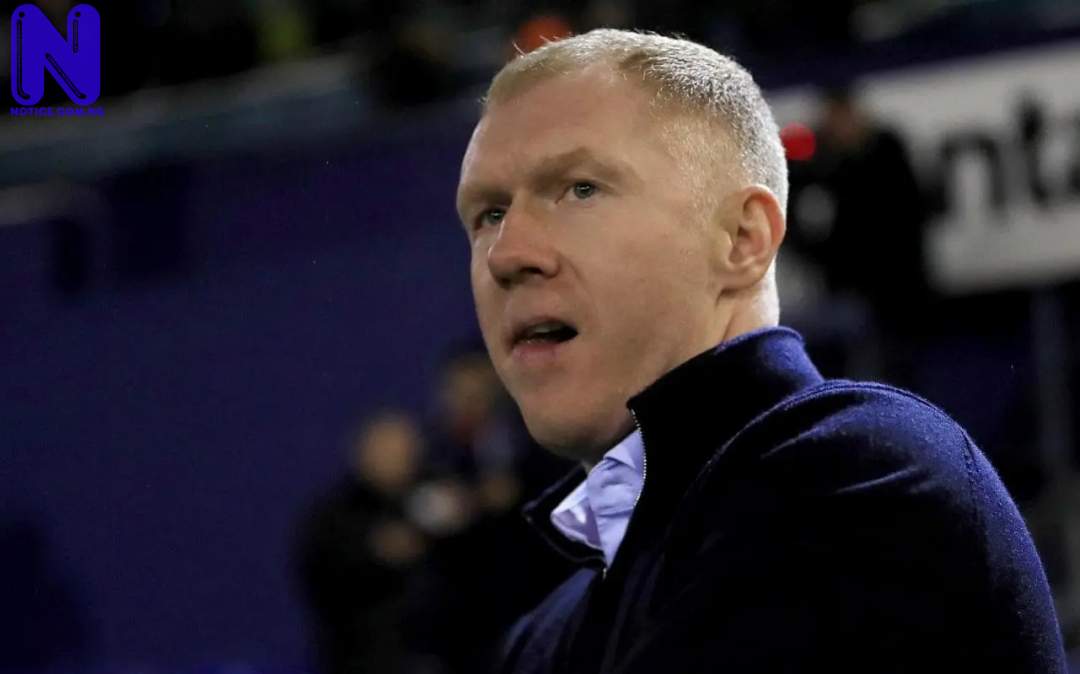 Scholes said Fred contributed nothing for Man United against Roma, adding that the Brazilian was ‘left wanting’ in the win over the Italian Serie A side.

“That is what Fred is in the team for, he’s in the team to stop this type of thing,” Scholes told BT Sport when analysing Roma’s second goal.

“From their best midfield player, he gets in behind them [Man United’s defence].

“Fred… please stop that. He contributes nothing going forward, and his absolute job is to stop that type of thing. And he’s been left wanting again.”

Man United will face Liverpool in their next fixture in the Premier League on Sunday.