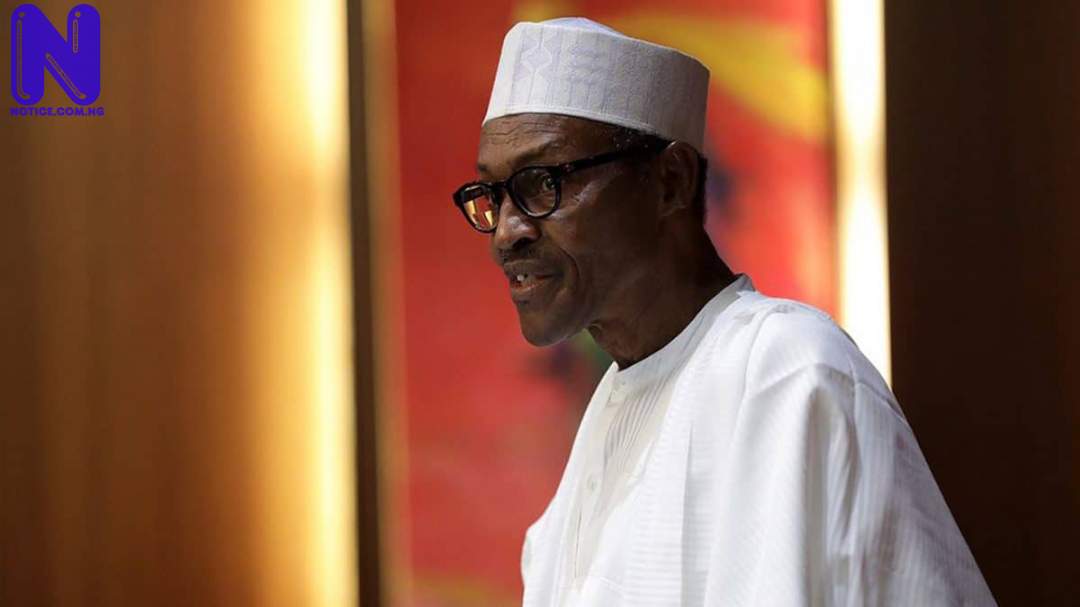 President Muhammadu Buhari has described the death of a paramount ruler of the Jukun race and Chairman Taraba State Council of Traditional Rulers, the Aku Uka of Wukari, Dr Shekarau Angyu, as a great loss to Nigeria as a whole.

Buhari said the late Angyu was a simple man who ‘avoided publicity and controversy’ throughout his life of service to his people and Nigeria.

Reacting to the demise of Angyu, Buhari said, “the passing of Shekarau Angyu at this time when the country needed his immense wisdom and knowledge in its efforts to overcome its challenges, is a great loss for which I can’t find the right words to describe.”

Garba Shehu, the Senior Special Assistant to the President Media and Publicity, made this known in a statement forwarded to Press on Monday.

Recall that a few days ago at the age of 84.

“The late Aku Uka of Wukari was a simple man who avoided publicity and controversy throughout his life of service to his people and the country.

“Though death is inevitable, we cannot forget the immense contributions of the late Aku Uka to the promotion of peace, harmony, unity, tolerance and peaceful coexistence in his community and the country at large,” the President said.